Tom DeLonge and his bandmates take fans to follow the story of two youngsters who are trapped inside of an insane asylum.

AceShowbiz - Blink-182 have debuted a dark music video in support of their latest single "After Midnight". The clip features the pop punk band playing the song in what looks like an airplane hangar, while footage of a young couple spending their days in a psych ward is flashed on the screen intercepting the performance scene.

"After Midnight" is taken from the band's comeback album "Neighborhoods" which debuted at No. 2 when coming out in September this year. Its music video was filmed in Tustin, California with Isaac Rentz serving behind the lens.

The bassist and vocalist explained further, "We wanted it to be something different than just a bunch of people having fun and having a party; we wanted it to be a little darker, a little more troubled, and Isaac's treatment did that."

He added, "The song itself is about troubled love, it's about damaged people who fall in love," he said, "and the video takes place in a psychiatric ward, and this guy and this girl escape from their rooms and have a night of romance and passion and fun and wild existence ..." 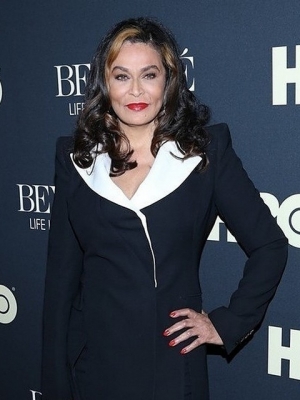