The Mavis Gary of the Jason Reitman-directed drama comedy shows off her well-shaped body in a red leather dress when attending the special screening at the Zigfield Theater.

AceShowbiz - %cCharlize Theron% brigtened up the black carpet of "Young Adult" premiere at the Zigfield Theater in New York City on Thursday, December 8. Attending the promotional event for her latest movie, the Academy Award winner slipped into a tight red leather dress which highlights her slim figure. Looking happy, the female lead of the movie reportedly joked with photographers who took her pictures.

Earlier the same day, the 36-year-old actress was spotted leaving The Ed Sullivan Theater after taping an interview for "Late Show with David Letterman". For the occasion, she donned an Antonio Berardi black-and-white dress with geometric design, which she hid under a snug black jacket upon her arrival.

At the special screening, Theron was not the only cast member who showed up to give support. "Twilight Saga" actress %cElizabeth Reaser% came in a silver number, while %cPatton Oswalt% opted for a formal black outfits. %cPatrick Wilson% was also present, tagging along his wife Dagmara Dominczyk.

In "Young Adult", Theron plays Mavis Gary, a writer of teen literature who returns to her small hometown to relive her glory days and reclaim her happily married high school sweetheart, played by Wilson. When returning home proves more difficult than she thought, she forms an unusual bond with a former classmate (Oswalt) who hasn't quite gotten over high school, either.

Directed by Jason Reitman, this drama movie is scheduled for a limited release on December 9 before opening wide in the U.S. on December 16. The movie leads Theron to land a Best Actress nomination at the 2012 Satellite Awards. 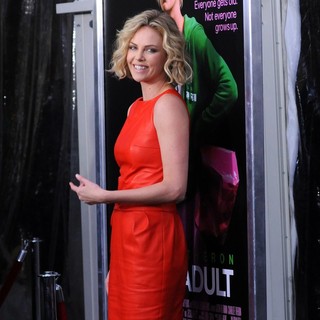 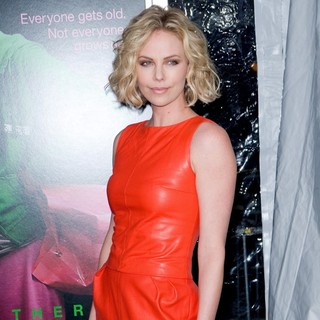 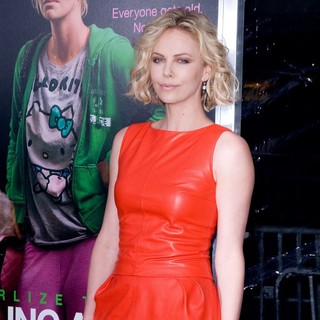 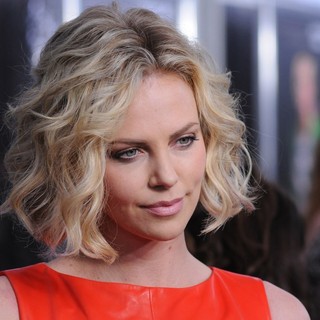 Sinead O'Connor Marries Therapist Fiance in the Back of Pink Cadillac

Angelina Jolie: Brad Pitt Is More Than Just the Love of My Life