An Emmy Award-winning American late-night talk show hosted by David Letterman on CBS. The show debuted on August 30, 1993. The show airs at night, but is recorded the afternoon of the broadcast. Each show is recapped in The Wahoo Gazette.

Many frequently invited guests have gone on to become favorites of the show and displaying an on-air friendship with Letterman that sets them apart from the more typical interview subjects. 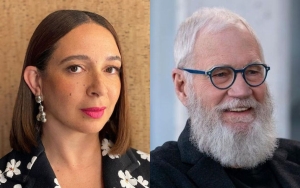