The 'Don't Wanna Go Home' singer falls head over heels for one fine lady, so he showers her with lots of love.

AceShowbiz - %cJason Derulo% proclaims his undying love to the woman of his dreams in a music video which supports his newest single "Fight for You". The "Watcha Say" hitmaker gets lovey dovey with the lady in the shower, at a train station, and inside a cab.

"Fight for You" is taken from Derulo's second studio album "Future History" which has been in stores since September. Talking about the sophomore set, he once said, "People talk about the second album pressures all the time, but when you're writing your own material I think the pressures go away." 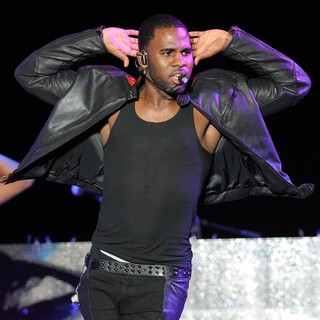 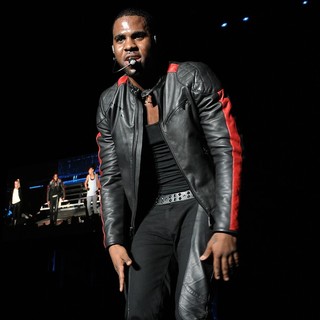 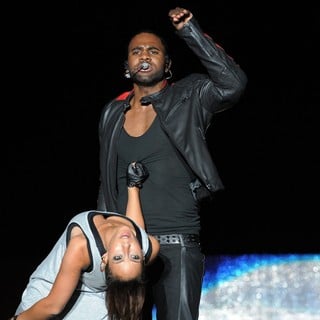 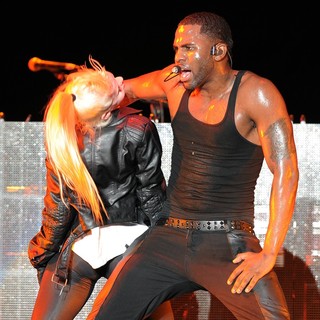 Video: Influencer Tee Tries to Flirt With Jason Derulo, He Backs Away