The winner of 'American Idol' season 10 depicts a love story of a high school student in this clip, sending a secret message to a girl whom he has a crush on.

AceShowbiz - A new music video from %cScotty McCreery% has landed online after being premiered on CMT during the weekend. In the visuals made for his single "The Trouble With Girls", the 18-year-old country music singer portrays a high school student who flirts with a girl he likes.

Depicting a cute love story which many teens usually go through, the clip is set at Scotty's real-life school, Garner Magnet High School in North Carolina. Speaking of the location in this Roman White-directed clip, the "American Idol" champ said, "It made me comfortable, since I wasn't in some random place."

"The Trouble With Girls" is the second single taken from Scotty's first studio album "Clear as Day" which was released on October 4. It landed at No. 1 at Billboard 200 in its first week, making the "I Love You This Big" crooner the first country act to debut at the top spot of the chart with his first studio album. 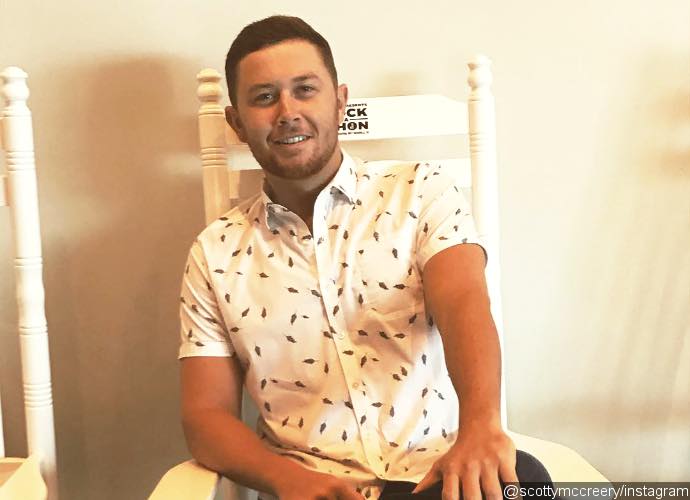