Arrested for Driving Under the Influence and released afterwards, the 20-year-old is due back in court next month.

AceShowbiz - %cMitchel Musso% can't escape the possibility of going to jail. The 20-year-old "Hannah Montana" star has been charged with two counts of drunken driving.

Musso was arrested on Sunday, October 16 morning in Burbank, California. He failed to slow down for police officers directing traffic for an unrelated accident. He was pulled over and tested .08 in blood-alcohol level.

Musso now faces a maximum of six months in jail and a $1,000 fine if convicted on both misdemeanor counts. He is due to be back in court on November 11.

Musso's case may be lightened by the fact that he has clean record. His bail was set at $5,000 but E! Online reported that he did not have to pay for it upon release because of he had not had a brush with the law. 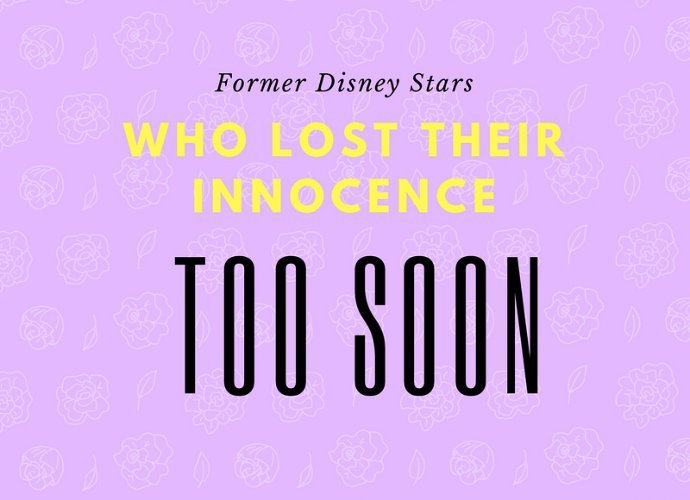 Former Disney Stars Who Lost Their Innocence Too Soon