Overstreet will reprise his role as Sam Evans who reportedly comes back to Lima, Ohio just in time for Sectionals.

AceShowbiz - After bidding goodbye to gleeks last summer, %cChord Overstreet% is likely to return to "Glee". Sources have confirmed that the 22-year-old actor/singer is finalizing his deal to reprise his role as Sam Evans on a recurring basis.

"We missed Chord and Chord missed us. It's a win-win," one insider told TVLine which first reported the news. It is said that "The Hole" star might be seen as early as this season's eighth episode which is currently scheduled to air in December.

Another source told E! Online that Sam will come back just in time for Sectionals, but it is not clear how his return to Lima, Ohio will be inserted in the plotline. FOX, which is airing the musical show, would not confirm the news.

Overstreet announced his departure from "Glee" in July when his option for a regular was not picked up by the show for season 3. The blonde hunk was invited to return as a recurring character but turned down the offer, reasoning that he wanted to focus on making music.

In early of the series' third season, it was revealed that his character, Sam, moved out of state with his family. He also broke up with %cAmber Riley%'s Mercedes, whom he began dating in the second season finale. 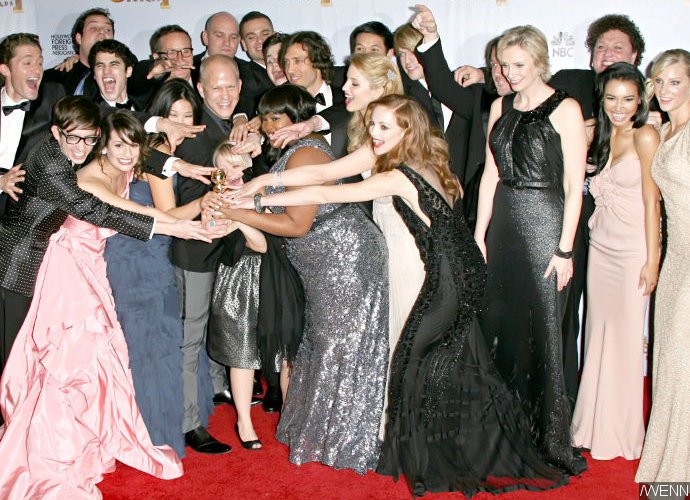 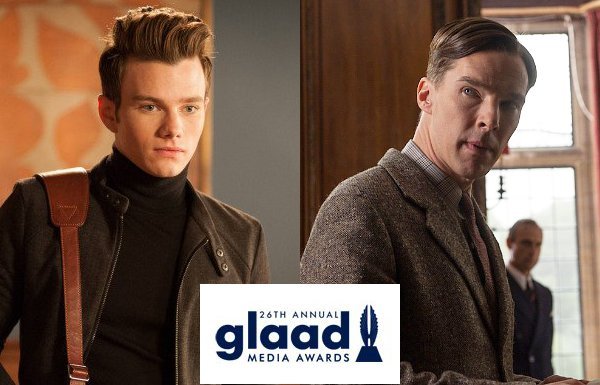 'Glee' and 'The Imitation Game' Among Winners at 2015 GLAAD Awards