Meanwhile, the 'Two and a Half Men' star's six years of marriage to Demi Moore is said to be over despite the couple's attempt to save it by going to Kaballah counseling.

AceShowbiz - Ashton Kutcher has a friend to share his troubles with as he deals with cheating scandal. According to Hollywood Life, the "Two and a Half Men" star has turned to "American Idol" host Ryan Seacrest for support, and the two have been seen in deep conversation when attending Promise 2011 gala on September 27.

"Backstage Ashton took Ryan aside and thanked him for being such 'an incredible friend through such difficult times'," spilled a source over the two's meeting at the Kodak Theater in Los Angeles. "They were in a deep conversation for about 40 minutes and at the end Ashton and Ryan gave each other a big hug."

"Ashton thanked Ryan for always sending him text messages saying, 'Just thinking about you' and 'How are you doing today?'," the source continued on. "Ashton was overheard telling Ryan, 'It's during the most challenging times in your life that you really realize who your good friends are!' "

Meanwhile, Radar Online has come out with a claim that Ashton's alleged affair with Sara Leal was the last straw for wife Demi Moore. Accordingly, before Ashton reportedly slept with Sara on the day he and Demi supposedly celebrated their six wedding anniversary, the Hollywood couple have already separated but they were still trying to save their marriage.

A source close to the situation told the gossip site, "They've been in counseling. They separated about six weeks ago." The insider added, "Both went to Kaballah counseling hoping to save the marriage. But it's over now." Despite the inside source's claim, the couple were still spotted wearing their wedding rings in public.

Supernatural 7.04 Preview: Will Dean Be Convicted? 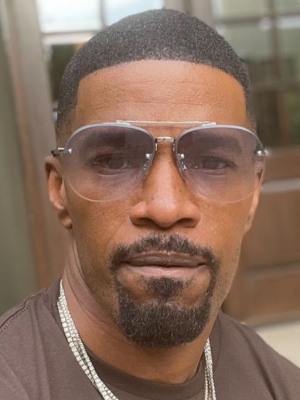