Jean, who has filed for Haiti presidential contender, responds to Penn's suspicion of his motive, saying 'I would like to tell Sean Penn I do not act on emotions when it comes to the Haitian people.'

AceShowbiz - %cWyclef Jean% previously revealed that he is aware about criticism he would get for his presidential run, but he never mentioned that he would stand silent on the jab aimed at him. In fact, the Haitian-born hip-hop artist has responded to fellow star %cSean Penn% who recently voiced his concerns about Jean's qualifications.

"I would like to tell Sean Penn I do not act on emotions when it comes to the Haitian people," Jean said on "Gayle King Show" on Friday, August 6. "Sean Penn must understand that besides what he sees in Haiti, there are 4 million diasporas living outside of Haiti that is actually the commerce... that's bringing $2 billion per year [for the country]. And guess what, I am part of that community also."

"What I want Sean Penn to know is, if I was not in Haiti after [former president] Jean-Bertrand Aristide left, if I did not create [my charity] Yele Haiti to start stopping the violence, even him coming to Haiti would not have been possible today," Jean went on. The former the %cThe Fugees% star added, "The psychology of the Haitian people is something that I understand ever since birth."

Penn himself showed that he is skeptical about Jean's presidential run during his appearance on "Larry King Live" on August 5. Penn, who has been running a 55,000-person tent camp through his J/P Haitian Relief Organization, said, "This is somebody who's going to receive an enormous amount of support from the United States, and I have to say I'm very suspicious of it."

"I'm not accusing Wyclef Jean of being an opportunist; I don't know the man," Penn added. "One of the reasons I don't know very much about Wyclef Jean is that I haven't seen or heard anything of him in these last six months that I've been in Haiti."

Another person who is also skeptical about Jean's presidential run is the star's former The Fugees bandmate, %cPras%. Pras told Us Magazine, "If he really wanted to help Haiti, he should have chosen his influence and champion and go around these countries that have pledged money to Haiti who have not given a single dime yet."

"You don't even see 3 percent of what's been pledged. You need to say, 'Listen, we need money!' " Pras continued. "He's probably got some corporate people behind him that really want to come in there and exploit the country and basically control it. So my thing is that right there disqualifies him to be the leader of the country." 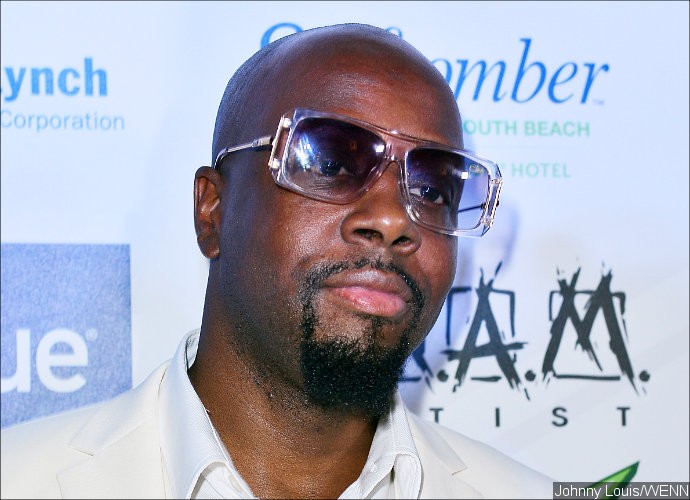