The Suarez family gathered outside their house in Queens joined by the new members of the family, Bobby and Austin.

AceShowbiz - The stars of "Ugly Betty" were spotted filming in Queens, NYC for presumably the series' finale. The Wednesday, March 31 shooting was done outside Betty's house and it included the actors portraying the Suarez clan; America Ferrera, Ana Ortiz, Mark Indelicato and Tony Plana.

Additionally, Adam Rodriguez whose character Bobby is going to marry Ortiz's Hilda in next week's episode, was seen having a toast with the family. Ryan McGinnis' Austin aka the new crush of Indelicato's Justin was also in the crowd. During the filming, Ortiz brought along her baby Paloma Louise to the location.

After four seasons, "Ugly Betty" will pull down the curtain on April 14 episode. In the finale, Betty finds it hard to tell Daniel important news about her future. When she does, his reaction surprises her, but not Claire. Justin and Bobby enthusiastically consider taking advantage of a softening real estate market by apartment-hunting in Manhattan, but Hilda's resisting even the most amazing places. Amanda grapples with the death of her dog, Halston, and Marc wonders if he'll ever have a successful relationship.

According to ABC's press release, there would be appearances by some familiar faces. Ferrera herself was pleased with how the finale will go, elaborating further "It's satisfying to me... and I think it will be satisfying to most of our viewers. I think everyone has a very different idea of what they want, which is great because they're that passionate about it. But I'm very happy with the way it's ending up." 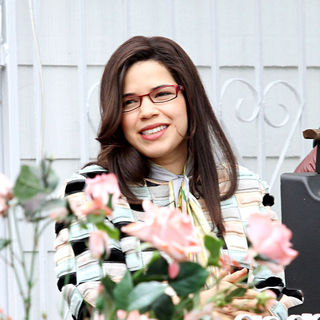 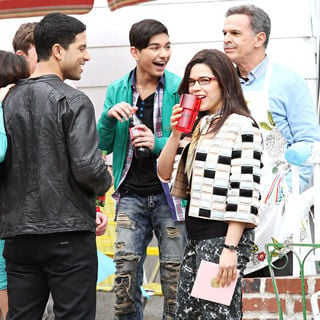 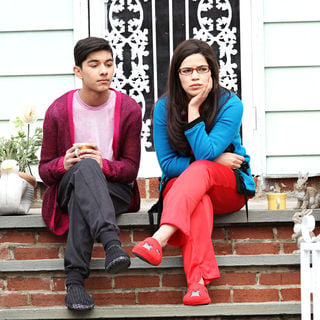