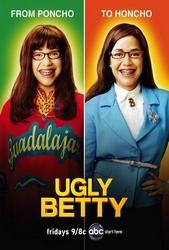 Betty Suarez, a good-hearted young Latina from Queens, New York, brave but sorely lacking in social skills, self-confidence, fashion sense, and aesthetic polish. Betty is suddenly thrust into a different world when she is hired as a personal assistant at Mode, a fashion magazine headquartered in Manhattan and part of the publishing empire of the wealthy Bradford Meade and his family. Meade hires Betty, despite being a fish out of water, to look after (and keep out of trouble from womanizing) his son, newly-installed Mode editor-in-chief Daniel Meade. As time goes by, Betty and Daniel learn to trust one another, and ultimately become friends and allies in a world sometimes beautiful and sometimes maddeningly chaotic.

Betty Suarez has always had one goal in life: to make it into the publishing business. Despite being smart, hard-working, and productive, her dream has always been shadowed by the fact that she isn't the best looking young woman. However, she is now determined to do whatever it takes to fulfill that ultimate dream.

A cast of characters populates their worlds. Creative Director Wilhelmina Slater, who wanted the Editor-In-Chief position, is Daniel's nemesis, while Betty finds herself dealing with Marc St. James, Wilhelmina's assistant/henchman and receptionist Amanda Sommers (originally Tanen until the end of the first season), who wanted Betty's job in large part, initially, because of her attraction to Daniel. The only friends that Betty trusts at Mode are seamstress Christina McKinney and accountant Henry Grubstick, to whom Betty is attracted; meanwhile, at home she relies on her father Ignacio Suarez, older sister Hilda and Hilda's son Justin. Daniel's family, includes his mother Claire Meade; and, after returning from a two-year disappearance, his transsexual and competitive sister Alexis Meade (formerly known as Alex). 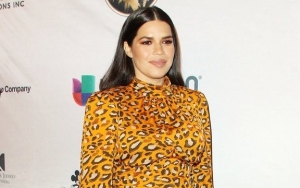 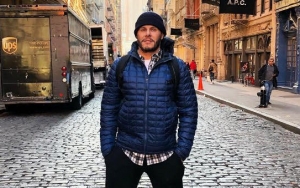