An announcement from Harpo Studio added that Oprah Winfrey will release 'never-before-revealed personal details' about Michael.

AceShowbiz - It has been confirmed that %cMichael Jackson% will be given a special episode on "The Oprah Winfrey Show". Titled "Oprah Remembers Michael Jackson", the episode airing Wednesday, September 16, will blend %cOprah Winfrey%'s 1993 interview with the late King of Pop and her comment about his death.

The 1993 interview was indeed a monumental moment for the show's history because Michael addressed publicly for the first time, the controversy about his skin color. The singer took a stance that the discoloration resulted from a skin disease called vitiligo. At that time and even a couple of years later, the disease was relatively unknown.

Michael also talked about the child abuse that he experienced at the hand of his father, saying later that he often cried from loneliness. The interview was watched by approximately 90 million U.S. viewers.

Before getting into Michael, "The Oprah Winfrey Show" will present %cWhitney Houston% on September 14 and 15. Others paying the show a visit are Dr. Phil McGraw (September 17) and %cMariah Carey% (September 18). 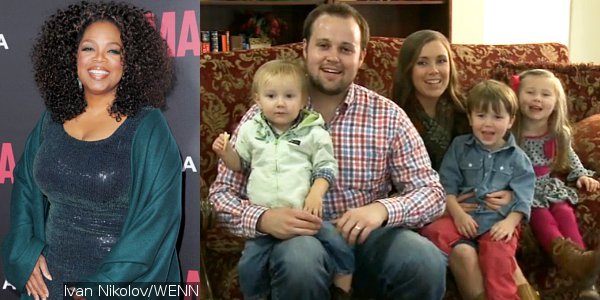