AceShowbiz - Personal life has collided with music career within %cGood Charlotte%. The rock band fronted by the Madden twins will soon kick off a tour in support of their 2007 album "Good Morning Revival" and instead of a supporting act, they will bring %cParis Hilton% along.

Hilton who has been making headlines for her romance with guitarist %cBenji Madden%, said that it will be a good idea that she tags along. "We're actually leaving in a couple days for South Africa, so I'll be with him. I'm just happy to be together, so no matter where we are, we'll have a great time," she told People magazine.

%cNicole Richie%, girlfriend of vocalist %cJoel Madden% and best friend of Hilton meanwhile, prefers to stay at home to take care of her newborn daughter.

The band will start the world tour with African leg on March 21 before commencing with European leg beginning April 7. It will be near mid-year before they return to U.S.. For complete tour dates log on to GoodCharlotte.com.

Hilton has confirmed that her relationship with Benji is a real one, denying that it's a mere hoax like the one she did with the spiritual guru thing. "No, it's not a hoax, we're really happy," she told Ryan Seacrest on his radio show, adding that the matching "BM" and "PH" rings were actually Benji's idea. "That was a very special present I got," she said. "He's really sweet." 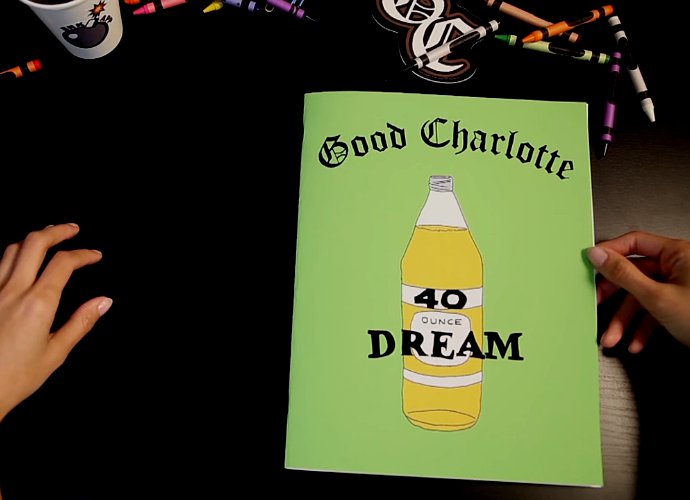