"The Wackness" centers upon a troubled high school student named Luke Shapiro (Josh Peck)--a teenage pot dealer who forms a friendship with Dr. Jeffrey Squires (Ben Kingsley), a psychiatrist and kindred lost soul. When the doctor proposes Luke trade him weed for therapy sessions, the two begin to explore both New York City and their own depression.

"The Wackness" takes place in New York City in 1994: a city pulsing with hip hop, a city whose new mayor, Rudy Giuliani, utilizes controversial methods to address the twin blights of homelessness and crime. Much like the city, Luke and Dr. Squires are at a crossroads: Luke considers himself semi-suicidal, bemoaning his high school socialstatus and the fact that his family is on the verge of eviction; Dr. Squires and his rehab addicted wife (Famke Janssen) can barely tolerate each other. Thus, together, Luke and Squires determine to help each other find happiness. When Luke identifies medication as his salvation, Dr. Squires chides him, "Don't go for the quick fix. This whole city wants a quick fix." Eventually, however, the two bond over a common goal: getting laid. This quest takes them from borough to borough, through encounters with several of Luke's "business associates": among them, a Phish-following dreadlocked pixie (Mary Kate Olsen), and a New Wave, keyboard-playing one-hit-wonder (Jane Adams). Eventually, Luke's attention turns to Dr. Squires' stepdaughter, Stephanie (Olivia Thirlby), which in turn, causes the already fragile Doctor to lose it completely. 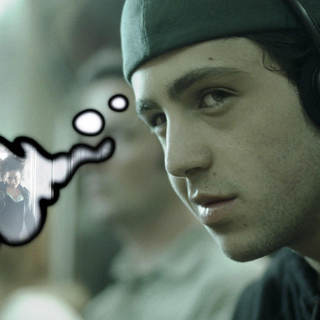 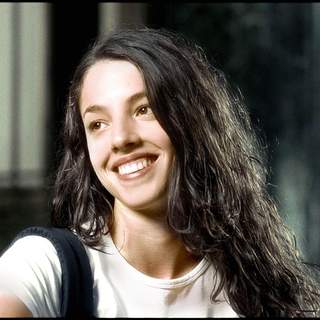 Olivia Thirlby as Stephanie in Sony Pictures Classics' The Wackness (2008) 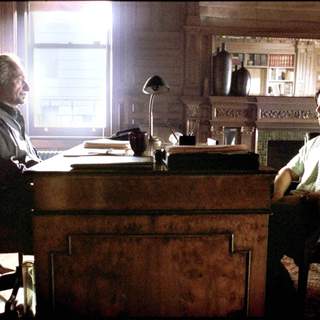 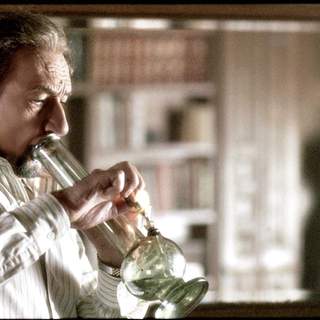 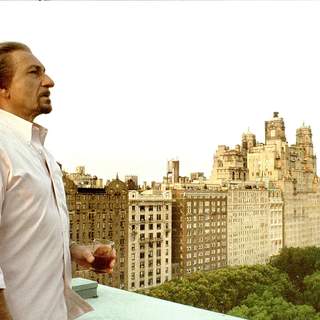 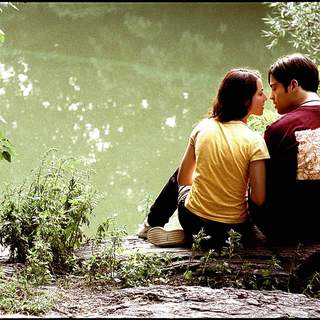 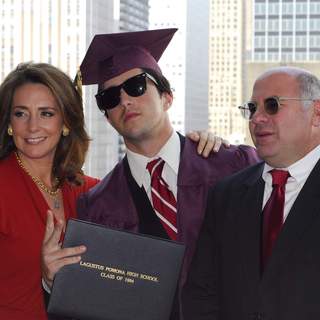 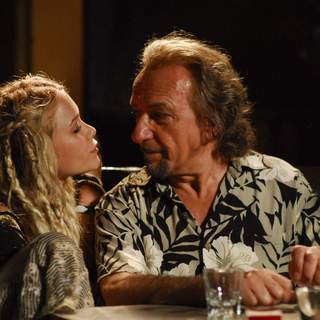 Mary-Kate Olsen as Union and Ben Kingsley as Dr. Squires in Sony Pictures Classics' The Wackness (2008) 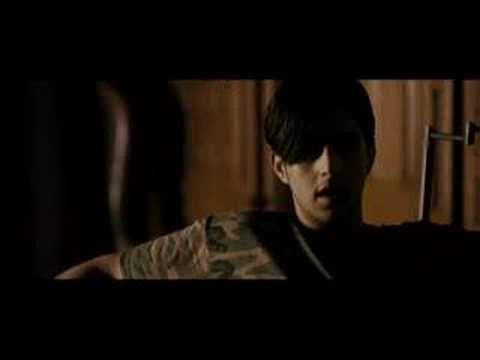 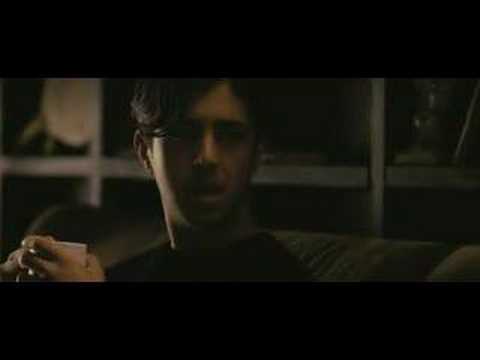 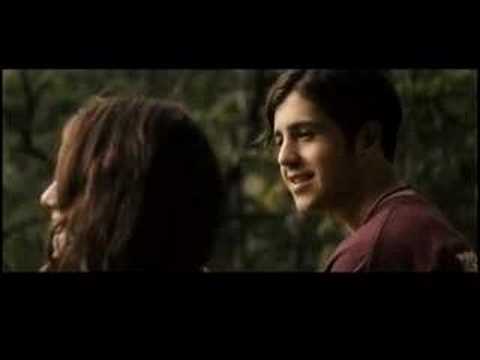 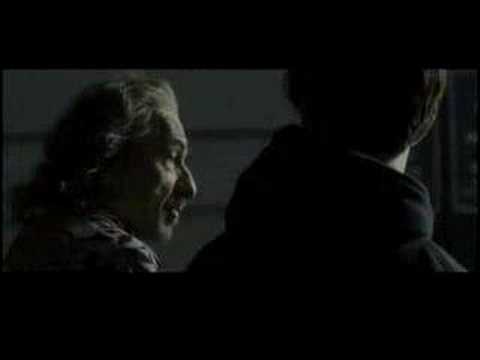 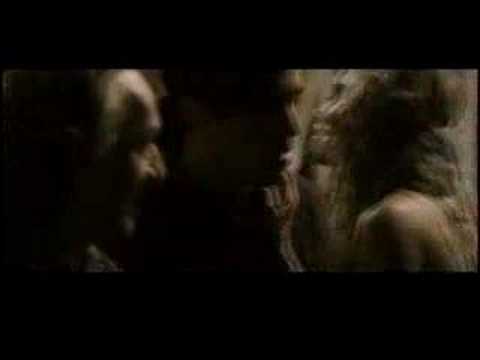