In a role Aaron Eckhart seems born to play, the hero of "Thank You for Smoking" is Nick Naylor, chief spokesman for Big Tobacco, who makes his living defending the rights of smokers and cigarette makers in today's neo-puritanical culture. Confronted by health zealots out to ban tobacco and an opportunistic senator (Macy) who wants to put poison labels on cigarette packs, Nick goes on a PR offensive, spinning away the dangers of cigarettes on TV talk shows and enlisting a Hollywood super-agent (Rob Lowe) to promote smoking in movies. Nick's newfound notoriety attracts the attention of both tobacco's head honcho (Duvall) and an investigative reporter for an influential Washington daily (Holmes). Nick says he is just doing what it takes to pay the mortgage, but he begins to think about how his work makes him look in the eyes of his young son Joey (Bright).

Thank You for Smoking Photo Collections 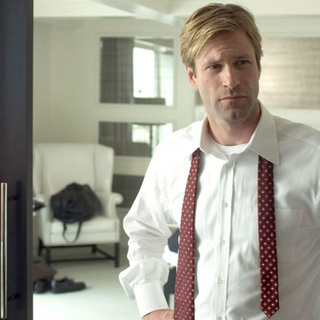 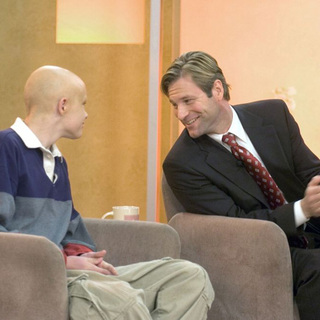 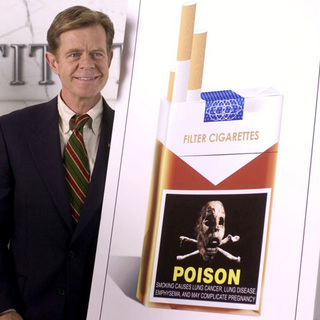 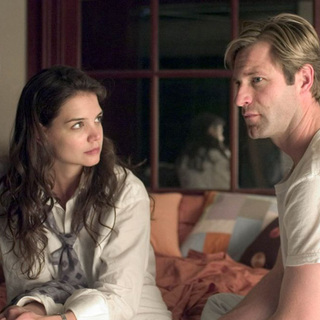 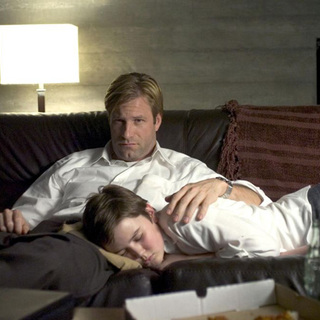 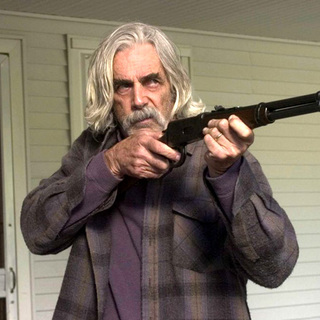 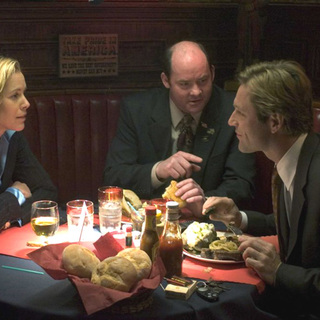 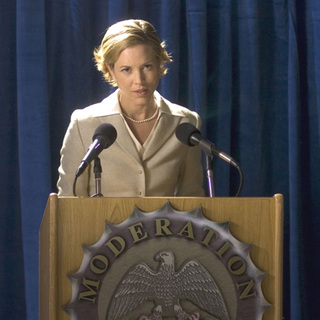