A successful, wealthy businessman, Wesley Deeds (Tyler Perry) has always done what's expected of him, whether it's assuming the helm of his father's company, tolerating his brother's misbehavior at the office or planning to marry his beautiful but restless fiancee, Natalie (Gabrielle Union). But Wesley is jolted out of his predictable routine when he meets Lindsey (Thandie Newton), a down-on-her-luck single mother who works on the cleaning crew in his office building. When he offers to help her get back on her feet, the chance encounter with someone so far outside his usual circle ignites something in Wesley. This one good deed may finally spark his courage to exchange the life that's expected of him for the life he's always really wanted. A moving, uplifting drama about coincidence, courage, and the defining choices we make on our paths to happiness, Tyler Perry's "Good Deeds" is written, produced and directed by Tyler Perry, and stars Perry, Thandie Newton, Brian White, Rebecca Romijn, Jamie Kennedy, Eddie Cibrian, Jordenn Thompson, Beverly Johnson, with Phylicia Rashad, and Gabrielle Union. 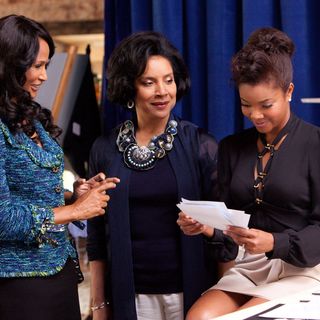 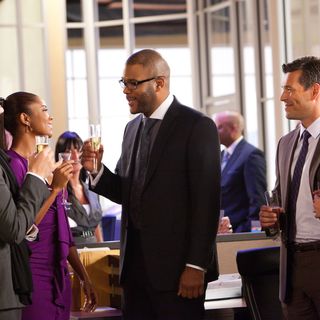 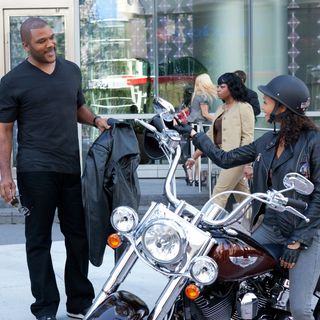 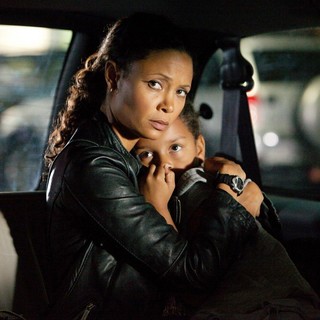 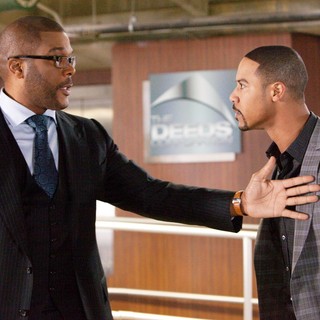 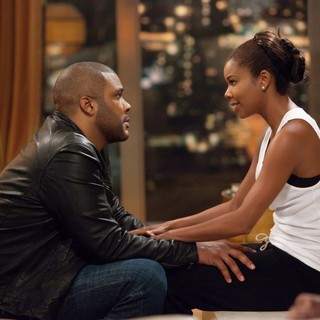 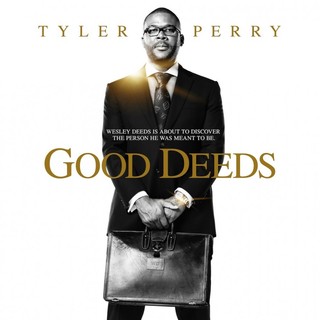 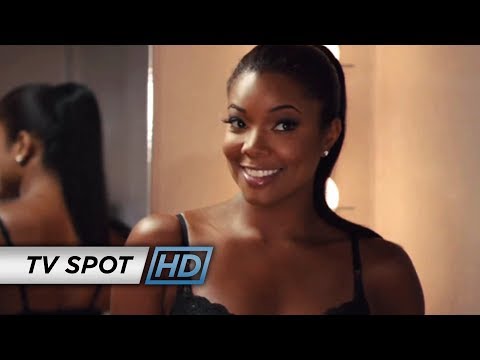 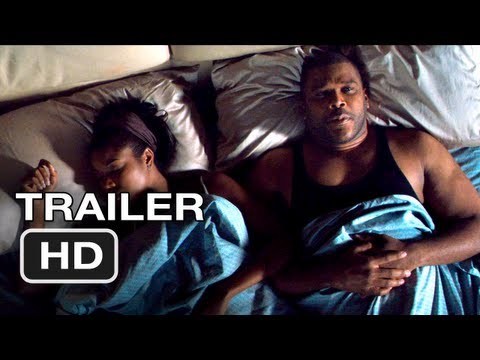