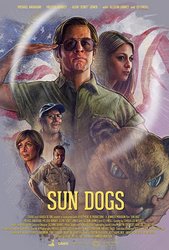 Intellectually limited as a result of an accident at birth, Ned Chipley's heart and body are dedicated to his dream of saving lives, but that's not enough for him to meet the Marine Corps' eligibility standards. After his fourth failed attempt to join the Marines, he pairs up with Tally Peterson, a young runaway, and his commitment to defending the United States finds an outlet when the pair mistake a group of young men for terrorists.

Creating genuine sympathy for a quirky lead whose catalyst for action is built on a misunderstanding requires a deft touch, but these complexities make outsider Ned and his story all the richer. 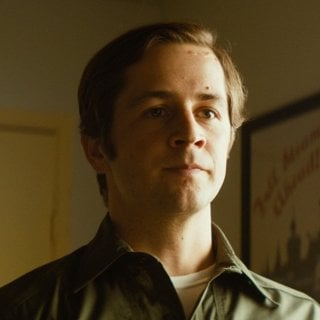 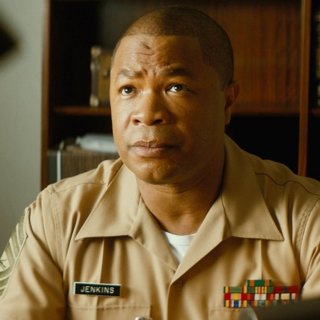 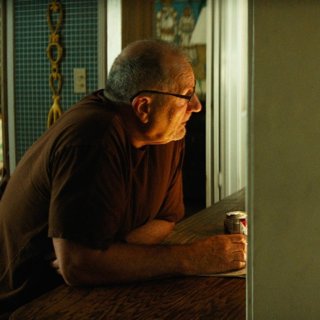 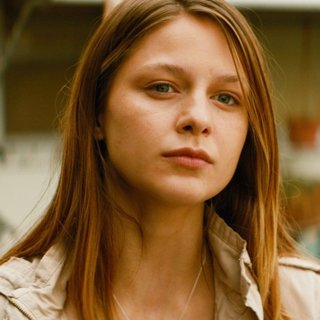 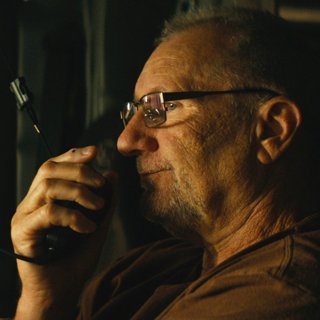 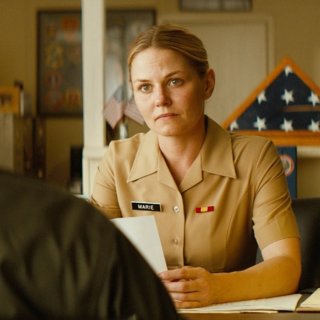 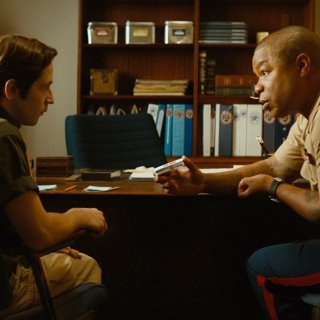 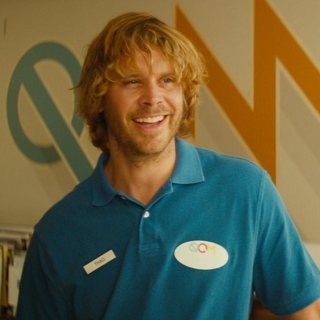 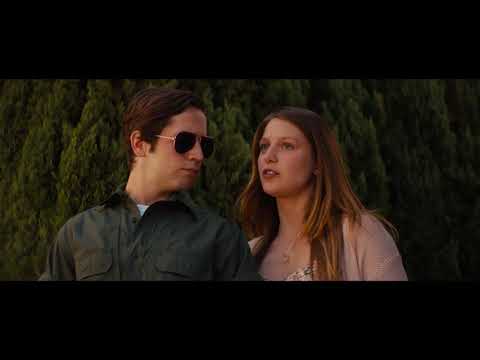