The follow-up to the smash hit "Step Up," which ignited theaters in August 2006. When rebellious street dancer Andie (Briana Evigan) lands at the elite Maryland School of the Arts, she finds herself fighting to fit in while also trying to hold onto her old life. When she joins forces with the school's hottest dancer Chase (Robert Hoffman) to form a crew of classmate outcasts to compete in Baltimore's underground dance battle The Streets, she ultimately finds a way to live her dream while building a bridge between her two separate worlds. Featuring the directorial debut of award-winning up-and-comer Jon M. Chu, "Step Up 2 the Streets" reunites much of the production team behind the original film including "Step Up's" cutting-edge hip-hop choreographer Jamal Sims, who is joined this time by choreographers Hi-Hat ("hip-hop's high diva of dance") and Dave Scott ("Stomp the Yard"). Patrick Wachsberger & Erik Feig of Summit Entertainment produce with Adam Shankman and Jennifer Gibgot of Offspring Entertainment.

Step Up 2 the Streets Video Gallery 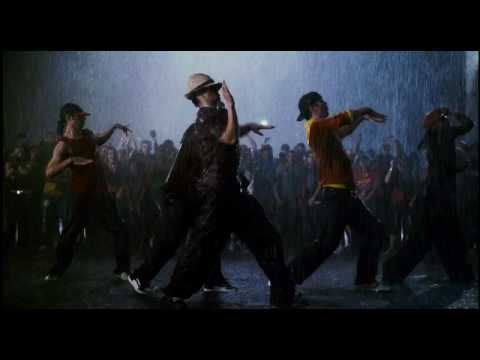 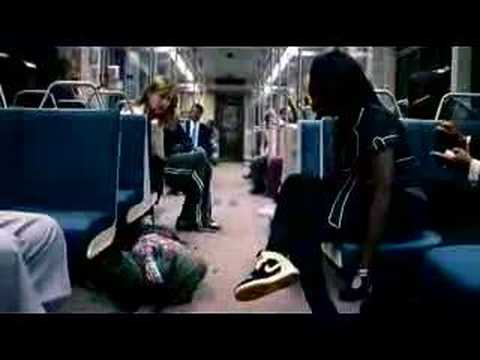 Step Up 2 the Streets (Behind the Scenes - EPK Footage) 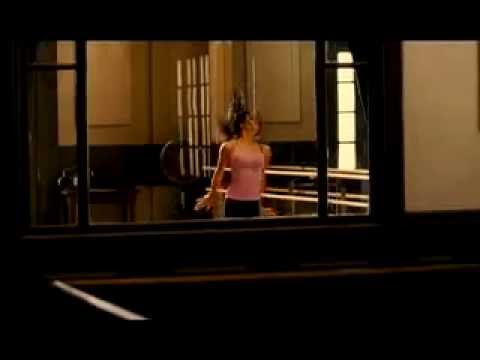 Step Up 2 the Streets (Featurette - 'Music') 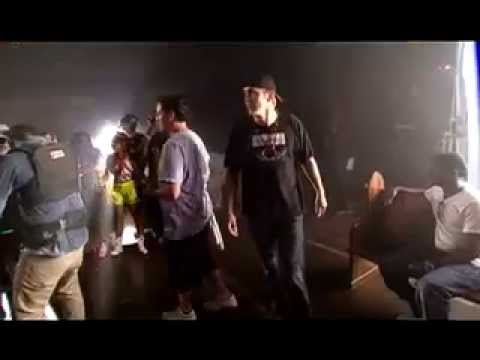 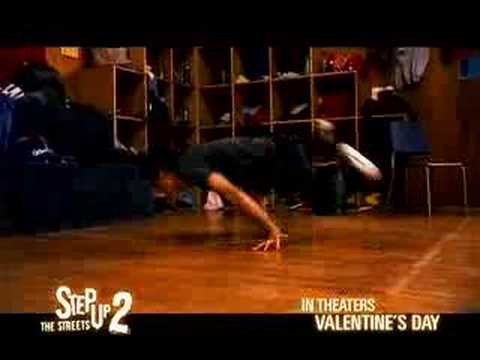 Step Up 2 the Streets (Trailer) 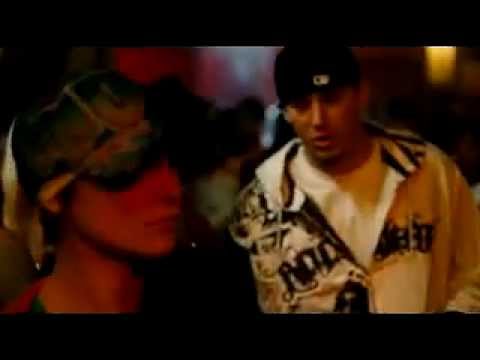