Henry Carter (Kevin Spacey) is a psychiatrist with an A-list clientele, including a once-famous actress (Saffron Burrows), an insecure young writer (Mark Webber), and a comically obsessive-compulsive superagent (Dallas Roberts). Henry is not in a good place, however. He has been asked to take his first pro bono case, a troubled teenage girl from a neighborhood far from the Hollywood hills. Considering his present state of mind, is he ready for the real-life troubles of a young woman who loves the world of movies he has become so jaded by? At its core, Shrink is a study of control and our endless need for it, even when it grows increasingly impossible to obtain. 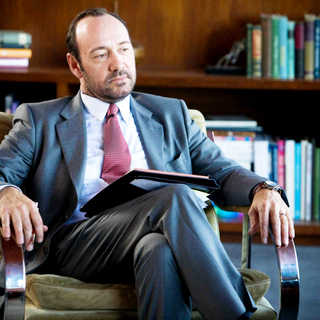 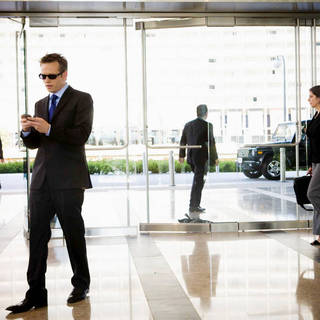 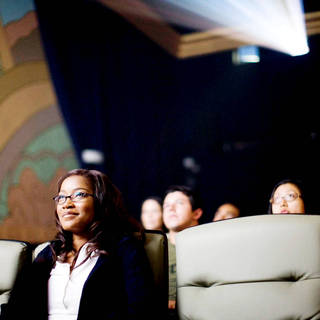 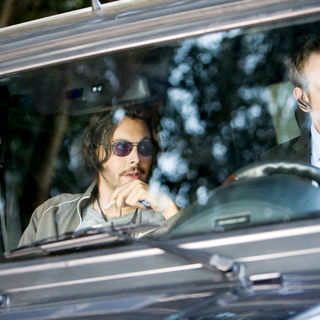 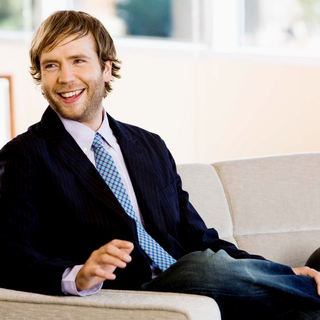 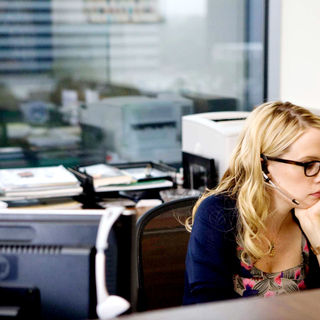 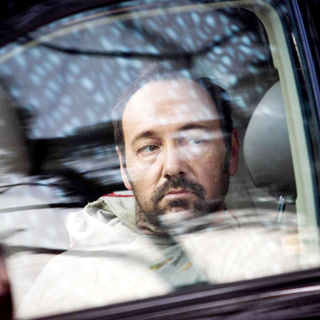 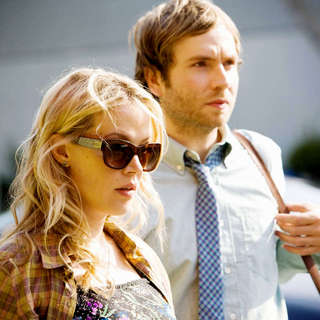 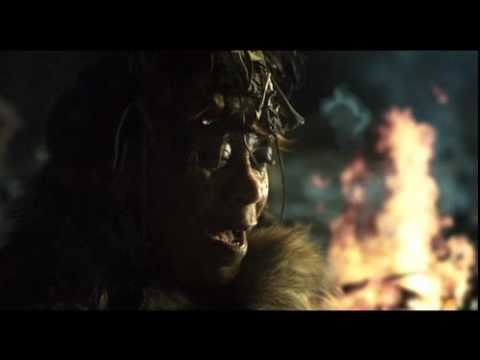 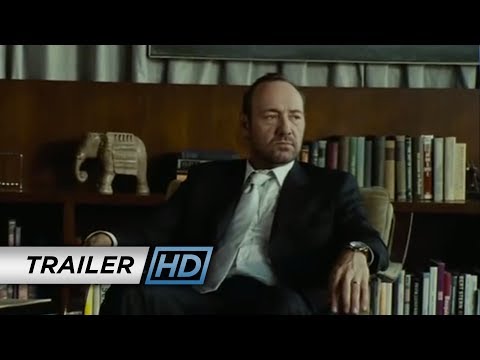