"Shorts" is set in the suburb of Black Falls, where all the houses look the same and everyone works for BLACK BOX Unlimited Worldwide Industries Incorporated, whose Mr. Black's BLACK BOX is the ultimate communication and do-it-all gadget that's sweeping the nation. Other than keeping his parents employed, however, Mr. Black's BLACK BOX has done nothing for 11-year-old Toe Thompson, who just wants to make a few friends...until a mysterious rainbow-colored rock falls from the sky, hits him in the head and changes everything. The Rainbow Rock does Mr. Black's BLACK BOX one better: it grants wishes to anyone who holds it. Before long, wishes-gone-wrong have left the neighborhood swarming with tiny spaceships, crocodile armies, giant boogers...and outrageous magical mayhem around every corner. But it's not until the grown-ups get their hands on the Rock that the trouble really starts. Now Toe and his newfound friends must join forces to save their town from itself, discovering along the way that what you wish for is not always what you want. 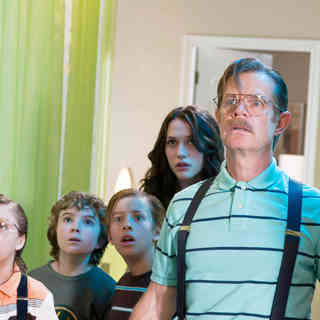 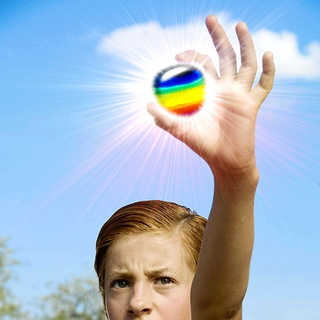 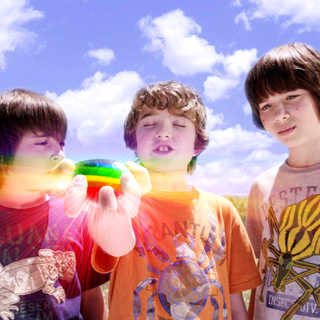 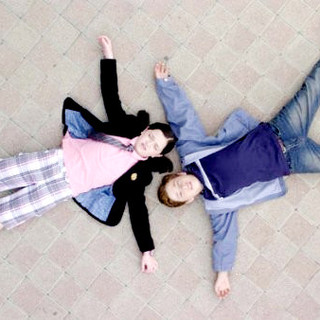 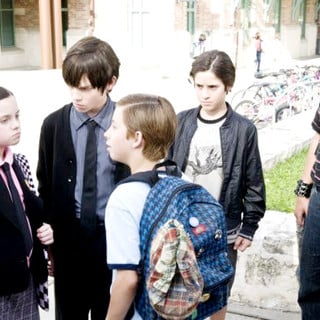 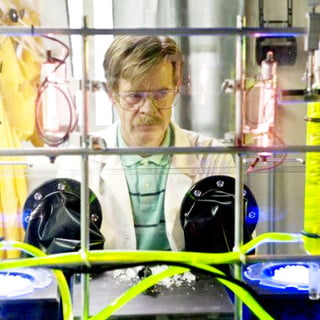 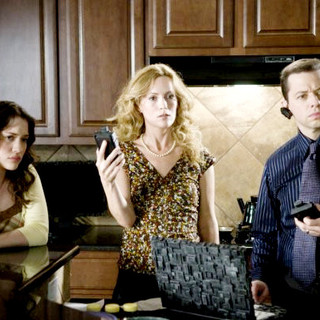 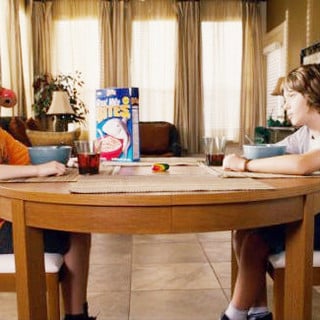 Shorts (Clip 'Then You Better Not Loose')

Shorts (Clip 'I Wish We Were Closer')

Shorts (Clip 'How Strong Are You Guys?') 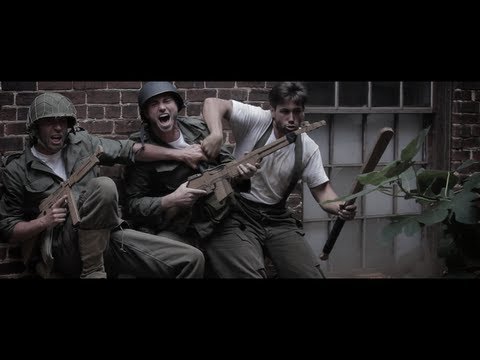