Louise (Meg Ryan), a high-powered Manhattan lawyer, is touched when she arrives for the weekend to her family's upstate getaway to find it strewn with rose petals by her husband of 13 years, Ian (Timothy Hutton). Unfortunately ... Ian is not expecting Louise, rather his much younger girlfriend (Kristen Bell). In fact, he's actually in the process of writing Louise a letter explaining his intention to leave her for good. An oddly cool Louise has other plans. She takes Ian captive, refusing to release him until he commits to working on their marriage together. When Ian's impatient mistress shows up, not to mention an opportunistic gardener (Justin Long), things start to get seriously complicated. Not merely a war of the sexes, "Serious Moonlight" is a story of a war of the wills as Ian tries to talk his way out of the situation. 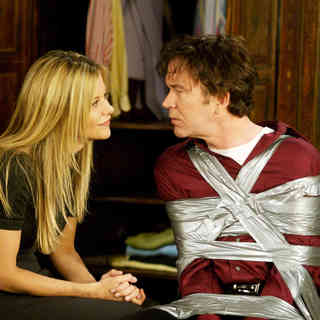 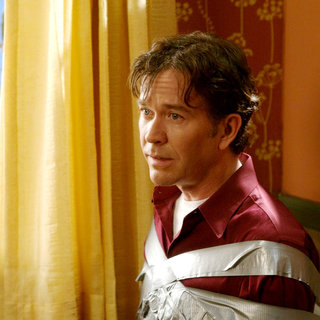 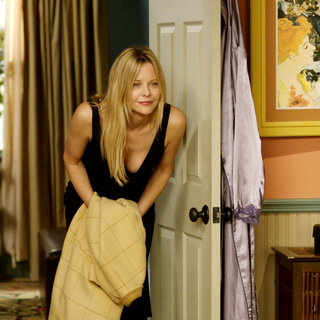 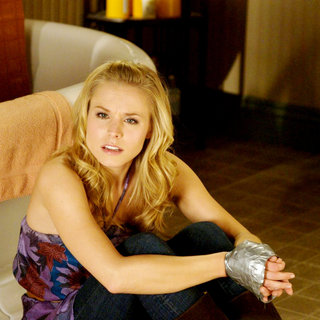 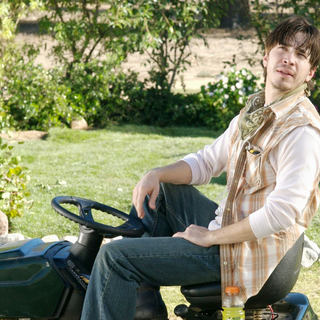 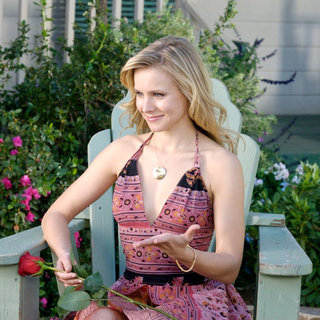 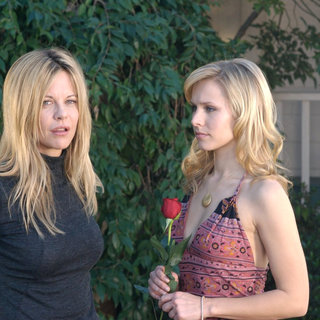 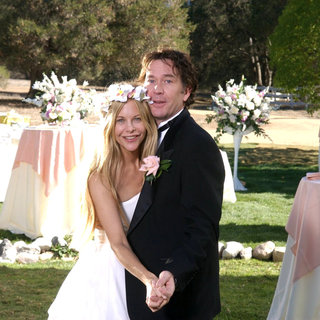 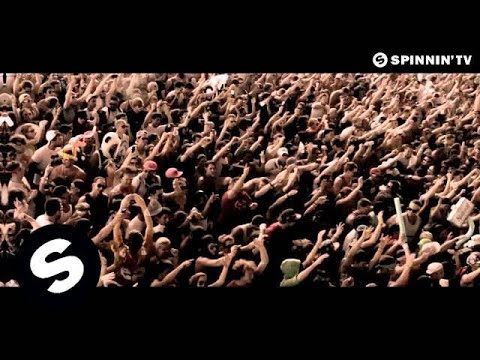 Serious Moonlight (Clip 'I Am Leaving') 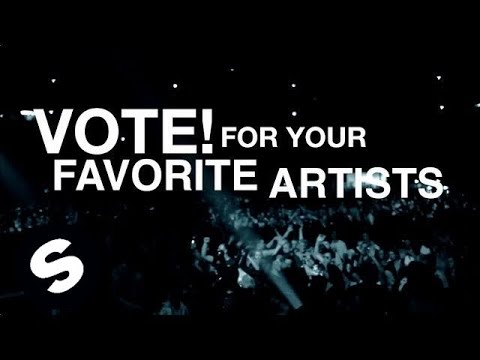 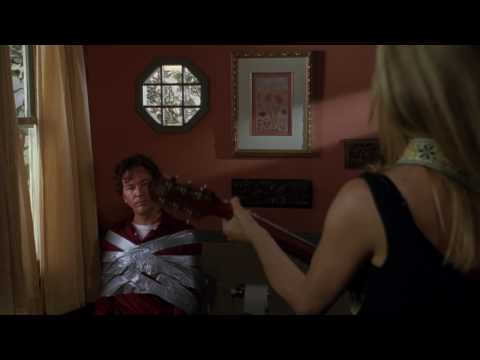 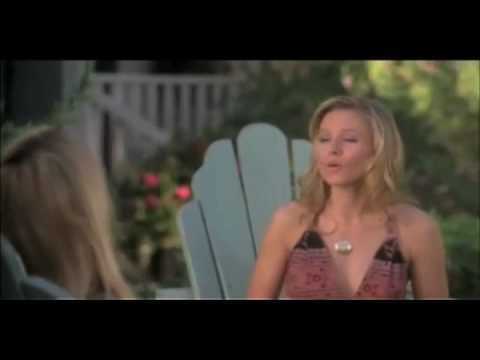