Pierce Brosnan and Liam Neeson star in "Seraphim Falls" - An epic action thriller set against the backdrop of the American Civil War.

Directed by David Von Ancken ("The Shield," "CSI") "Seraphim Falls" is a visceral study of revenge and a bloody account of the aftermath of war. Combining the raw brutality of "First Blood" with the mesmerizing savage beauty of "Cold Mountain," this is a film that will leave audiences gasping, and on the edge of their seats.

It's been five years since the end of the American Civil War. Somewhere deep within the snowy mountains of the American West a lone figure - Gideon (Brosnan) sits in front of a fire, lost in thought. Abruptly, he is pulled out of his reverie by the echo of a Henry rifle and a bullet puffing into the snow inches from his head.

With no time to react another shot rings out. It connects with Gideon's shoulder and whips him to the ground. Instantly Gideon calculates his one chance of survival. To leave everything he owns and run for the cover of the nearby fir trees – his blood leaving a crimson trail in the snow...

So begins the thrilling first act of "Seraphim Falls," and the final stage of Colonel Morsman Carver's (Neeson) terrible revenge - to hunt down and kill Gideon, no matter what it takes. There will be many men dead before these two meet face to face, and only then will Carver fully comprehend the full cost of his undertaking.

Launched by a gunshot and propelled by rage, the relentless pursuit will take them both far from the comforts and codes of civilization and into the unforgiving wilderness. The emotional conclusion to this odyssey comes after a bloody climax in which both men are forced to confront their past and travel deep within the recesses of their souls.

"Seraphim Falls" - a taut action film, an epic chase and primal battle set in the mythic landscape of the West. 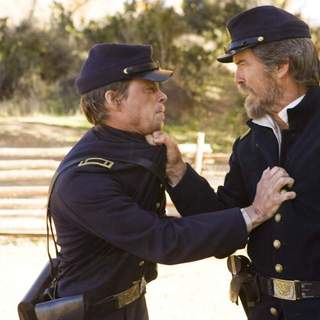 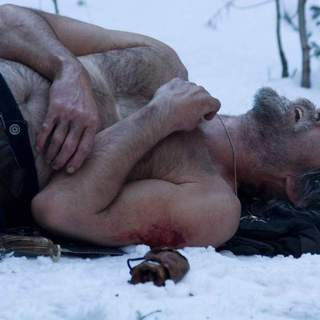 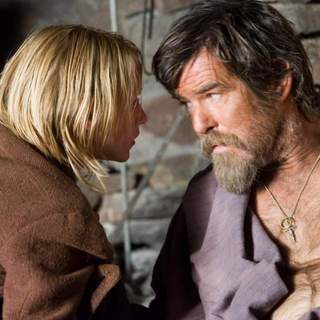 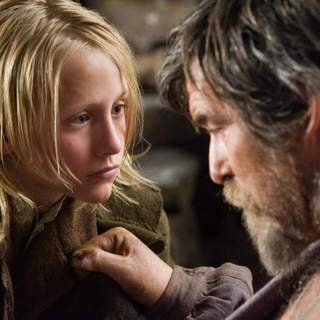 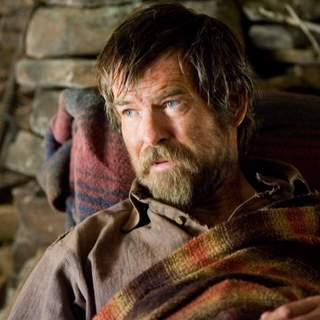 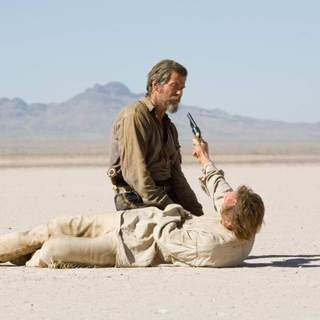 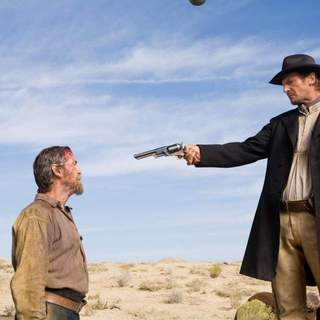 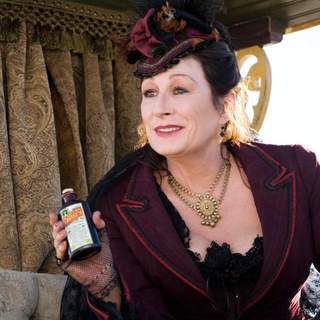