From the team that brought the "Pirates of the Caribbean" trilogy to the big screen, Walt Disney Pictures and Jerry Bruckheimer Films present "Prince of Persia: Sands of Time", an epic action-adventure set in the mystical lands of Persia. A rogue prince (Jake Gyllenhaal) reluctantly joins forces with a mysterious princess (Gemma Arterton) and together, they race against dark forces to safeguard an ancient dagger capable of releasing the Sands of Time-a gift from the gods that can reverse time and allow its possessor to rule the world. 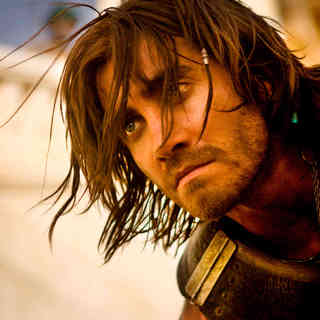 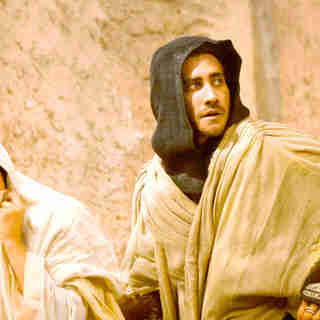 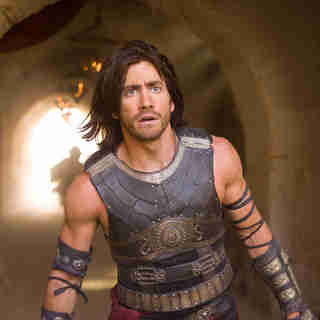 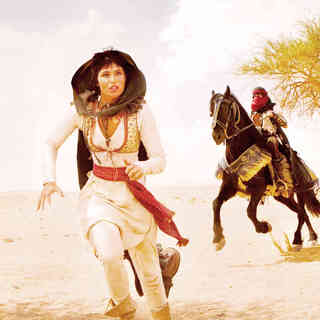 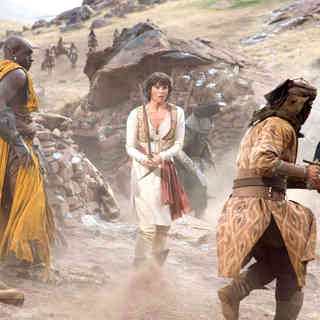 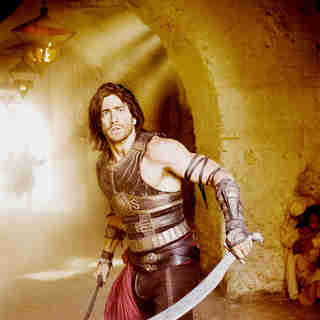 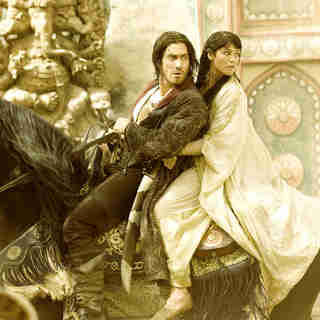 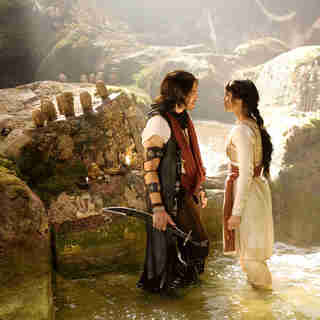 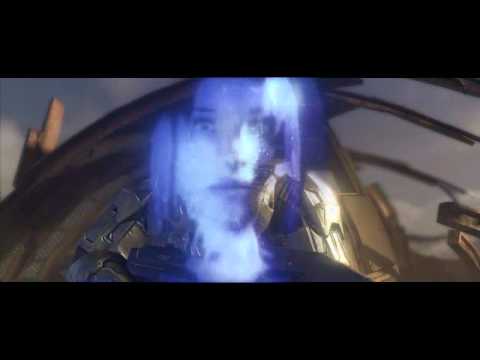 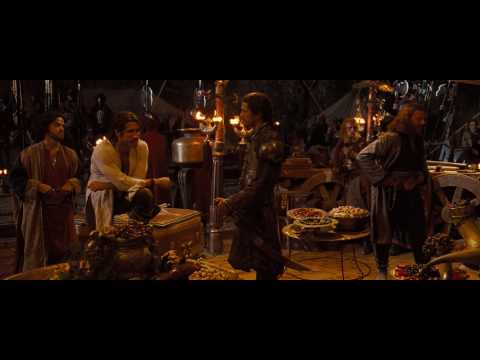 Prince of Persia: Sands of Time (Clip 'Fire from Above') 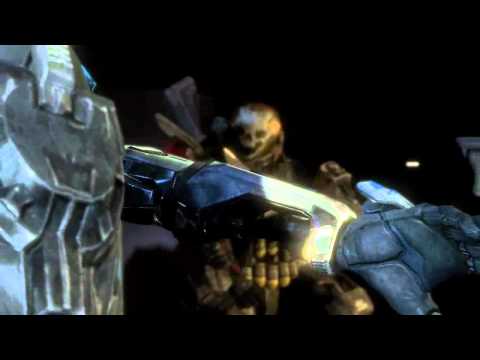 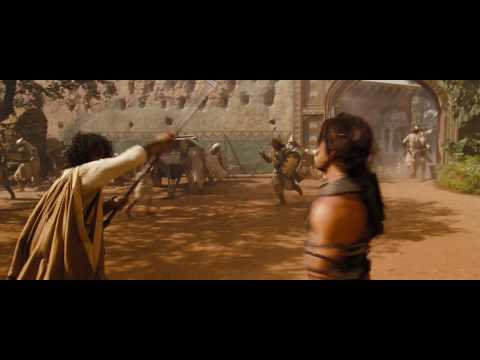 Prince of Persia: Sands of Time (Clip 'Kiss Me, then Kill Me') 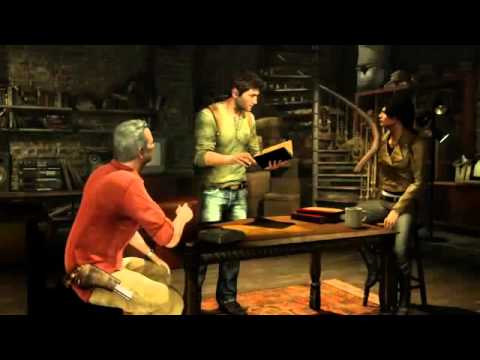 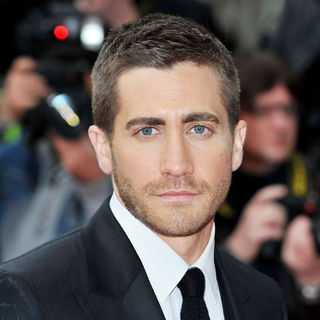 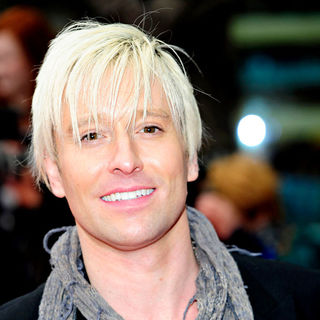 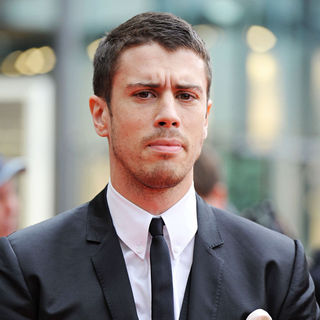 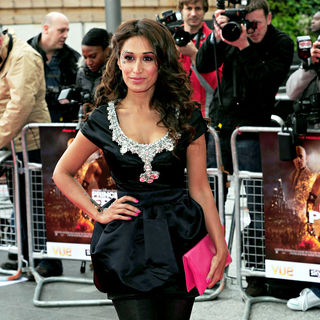 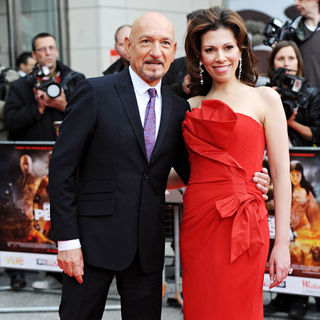 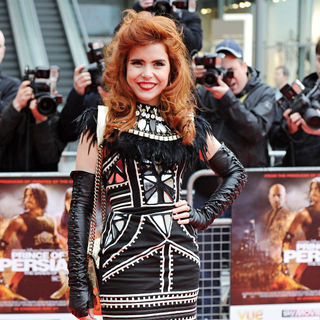 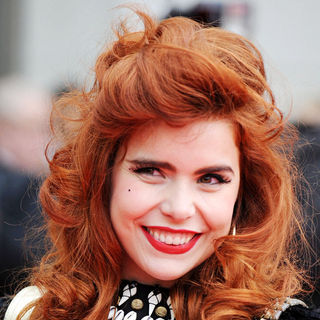 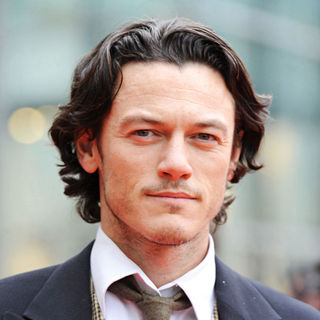