From producers Tom Hanks and Gary Goetzman and writer/director Peter Landesman, "Parkland" is the true story behind a tragic day in history you thought you knew, but didn't, and couldn't, until now...50 years later.

November 22nd, 1963 was a day that changed the world forever - when young American President John F. Kennedy was assassinated in Dallas, Texas. We follow in real time a group of individuals forced to make split-second decisions after this incomprehensible event that would change their lives and forever alter our world's landscape: the young doctors and nurses at Parkland Hospital, the chief of the Dallas Secret Service, the unwitting cameraman who captured what has become the most watched and examined film in history, the FBI Agents who had gunman Lee Harvey Oswald within their grasp and Vice President Lyndon Johnson who had to take control of a country in a moment's notice. Thrust into a scenario of unprecedented drama with unimaginable consequences, these key characters respond with shock, outrage, determination and courage. Woven together, their seemingly disparate perspectives make one of the most thrilling and powerful stories never told. 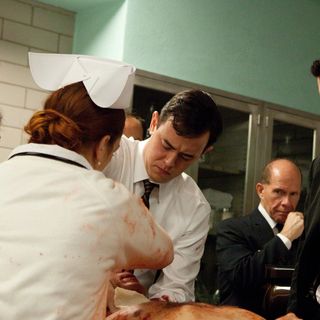 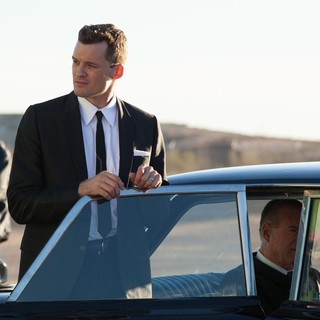 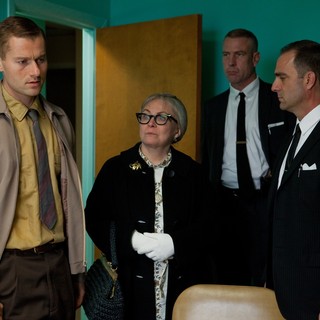 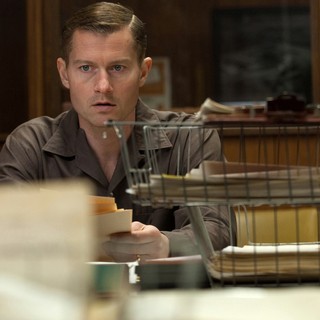 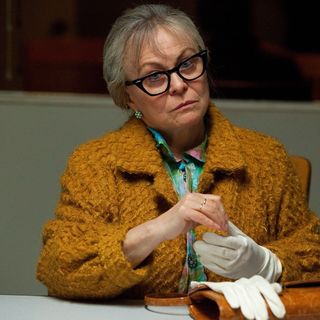 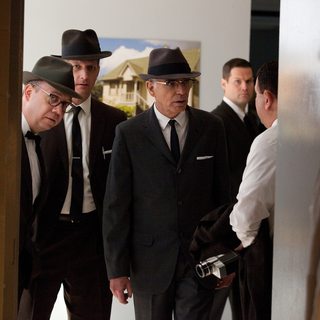 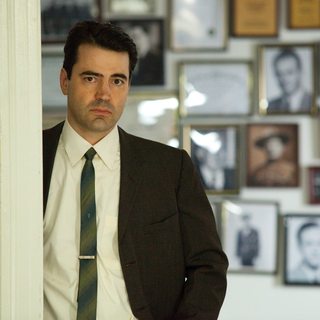 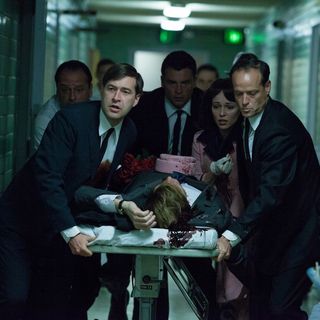 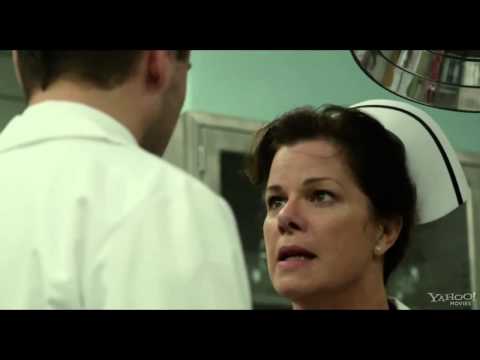 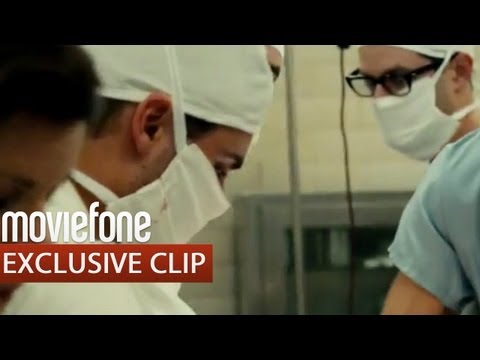 Parkland (Clip 'We Had Him') 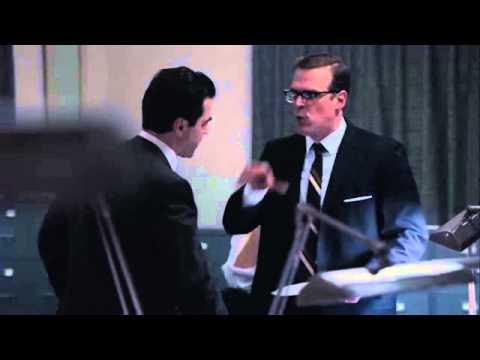 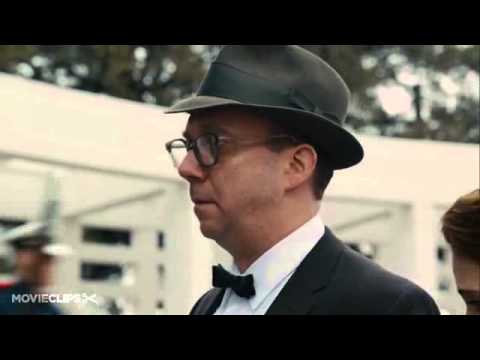 Parkland (Clip 'My Story Too') 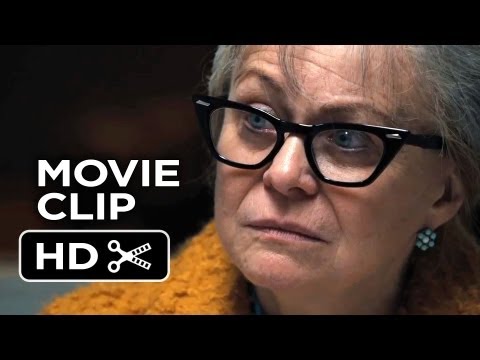