Earl Brooks (played by Academy Award winner, Kevin Costner) is a loving family man and a local business icon. But Mr. Brooks is deeply flawed and very aware of it. He is addicted to killing. Struggling with his pathology, he tries to quit, but his alter-ego, "Marshall" (played by Academy Award winner, William Hurt), has an altogether different idea. "Marshall" enjoys his "existence" and his "work."

Tenacious Detective Tracy Atwood (Demi Moore), battling with her own demons, is extremely frustrated at the lack of clues left by the mysterious killer. When Brooks is compelled to perform one last murder, despite his strong reservations, he delivers the goods with trademark ritualistic style. But this time he gets sloppy and is seen by a voyeuristic neighbor. Unexpectedly turned-on by what he sees, the prying neighbor, Mr. Smith (Dane Cook), has an unusual and disturbing blackmail demand.

With the dogged Detective Atwood on his trail, Mr. Brooks and "Marshall" are forced to play out an increasingly elaborate game. 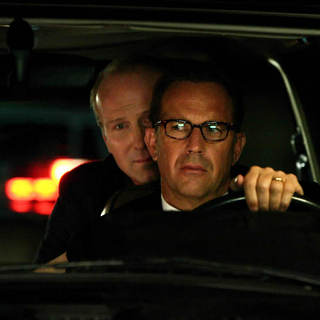 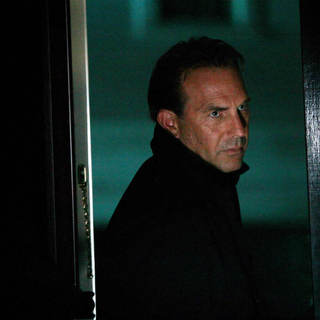 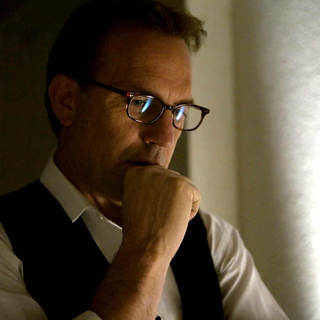 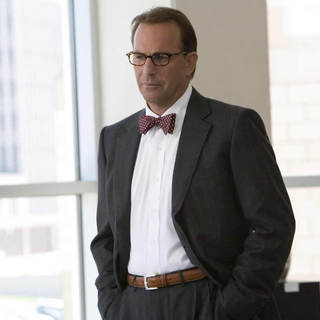 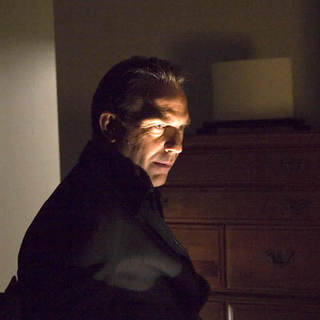 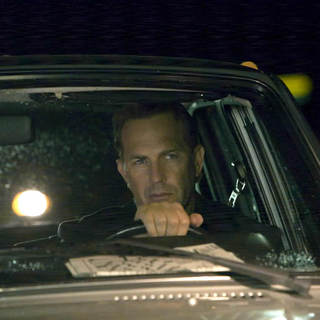 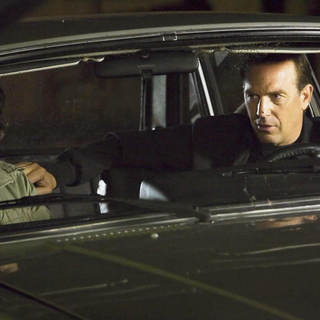 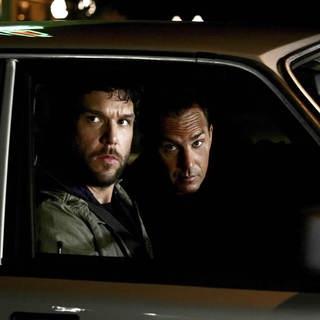