Bret Easton Ellis ("Less Than Zero" and "American Psycho") adapts his own acclaimed novel for the screen, returning to the Los Angeles of the early 1980's with a multi-strand narrative that deftly balances a vast array of characters who represent both the top of the heap (a Hollywood dream merchant, a dissolute rock star, an aging newscaster) and the bottom (a voyeuristic doorman, an amoral ex-con). Connecting all his intertwining strands are the quintessential Ellis protagonists-a group of beautiful, blonde young men and women who sleep all day and party all night, doing drugs-and one another-with abandon, never realizing that they are dancing on the edge of a volcano. Filmed with uncommon glamour and grit by acclaimed Australian director Gregor Jordan ("Ned Kelly," "Buffalo Soldiers"), THE INFORMERS is an alternately blistering and chilling portrait of hedonism run amuck. The film stars Billy Bob Thornton, Kim Basinger, Mickey Rourke, Winona Ryder, Jon Foster and Amber Heard. 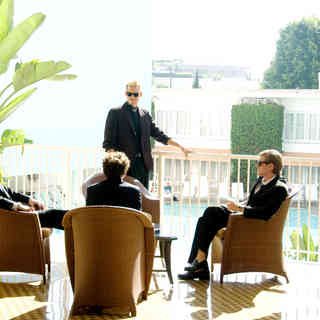 A scene from Senator Entertainment's The Informers (2009) 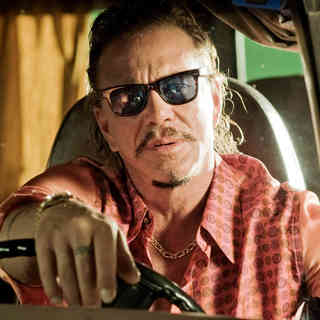 Mickey Rourke stars as Peter in Senator Entertainment's The Informers (2009) 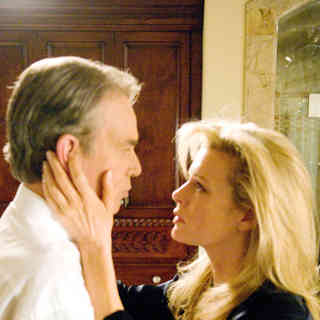 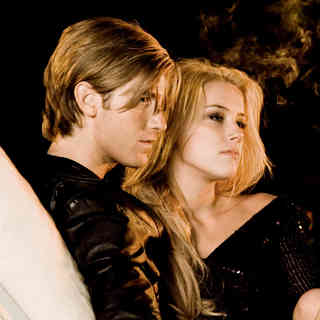 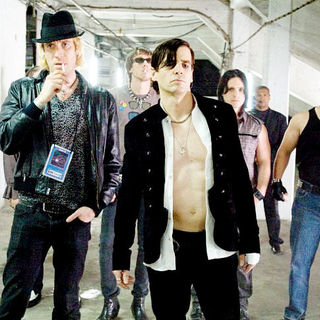 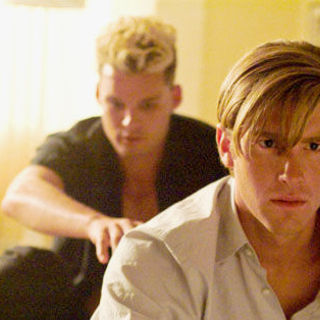 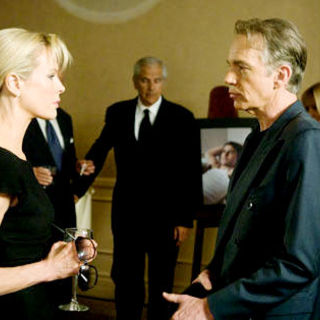 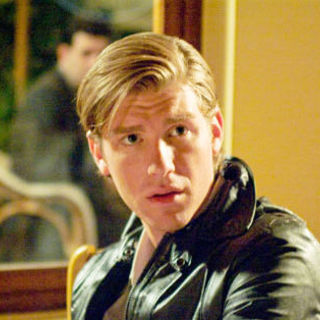 Jon Foster stars as Graham in Senator Entertainment's The Informers (2009) 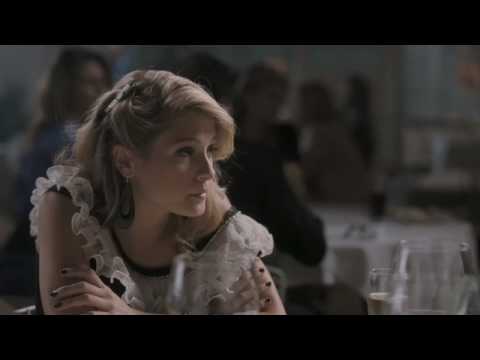 The Informers (Clip 'Just the Two of Us') 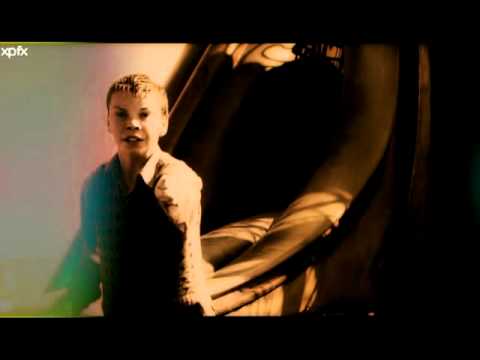 The Informers (Clip 'How Old is This Girl') 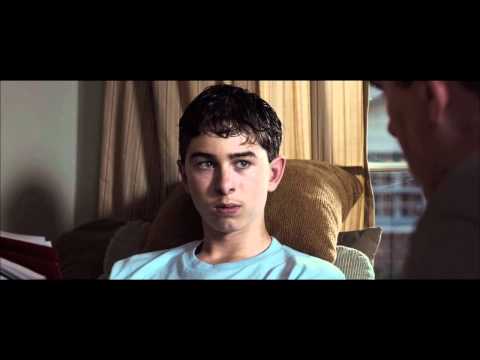 The Informers (Clip 'Both Sleeping with Him') 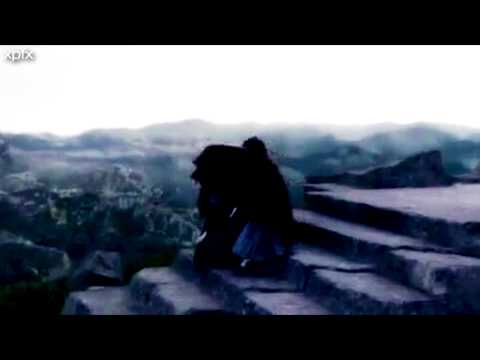 The Informers (Clip 'I Need Something More') 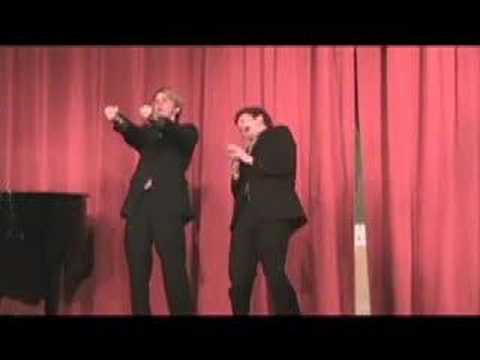