After disrupting one black-tie event by allowing a wild pig to run rampant, Sidney catches the attention of Clayton Harding (Jeff Bridges), editor of Sharp, and accepts a job with the magazine in New York City. Clayton warns Sidney that he'd better impress and charm everyone he can, if he wants to succeed. Instead, Sidney instantly insults and annoys fellow writer Alison Olsen (Kirsten Dunst). He dares to target the star clients of power publicist Eleanor Johnson (Gillian Anderson). He upsets his direct boss Lawrence Maddox (Danny Huston) and tries to make amends by hiring a stripper to dance for Lawrence during a staff meeting. Sidney, of course, doesn't stop there, finding creative ways to annoy nearly everyone. His saving graces: a rising, sexy starlet (Megan Fox) develops an odd affection for him, and in time, Alison whose friendship with him might be the only thing saving Sidney from torpedoing his career. 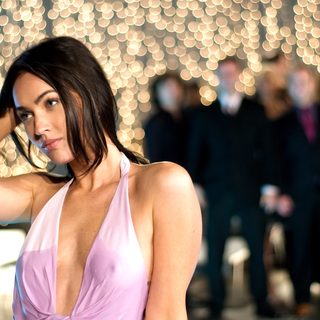 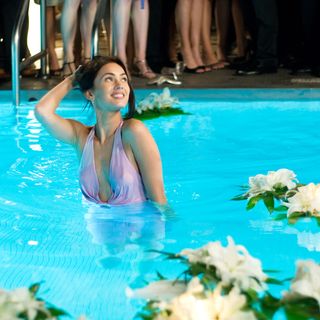 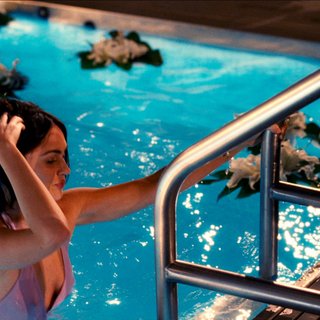 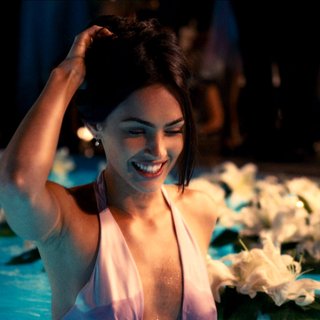 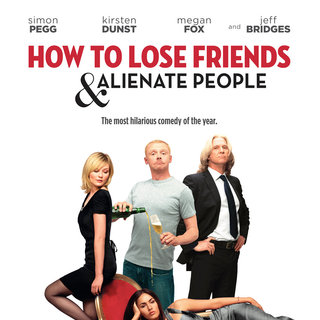 Poster of How to Lose Friends & Alienate People 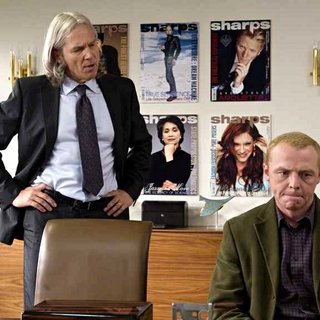 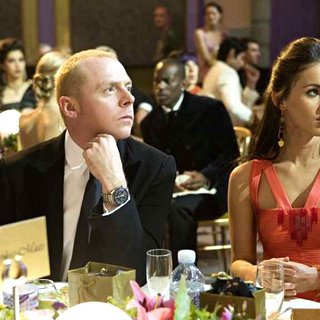 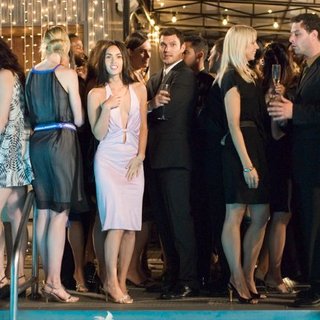 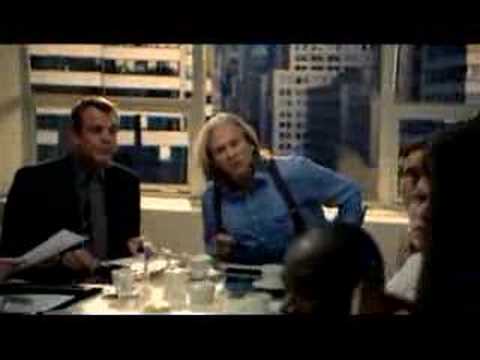 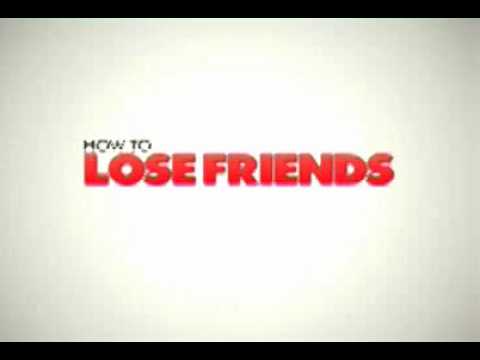