From the producer of "Wedding Crashers"-written and directed by and starring comic talent Dax Shepard (NBC's "Parenthood") "Hit and Run" is the story of Charlie Bronson (Shepard), a nice guy with a questionable past who risks everything when he busts out of the witness protection program to deliver his fiance (Kristen Bell) to Los Angeles to seize a once-in-a-lifetime opportunity. Their road trip grows awkwardly complicated, when they are chased by the feds (led by Tom Arnold)... and increasingly dangerous, when Charlie's former pals, a band of gangsters (led by Bradley Cooper), enter the fray. 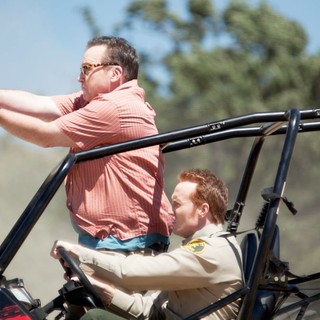 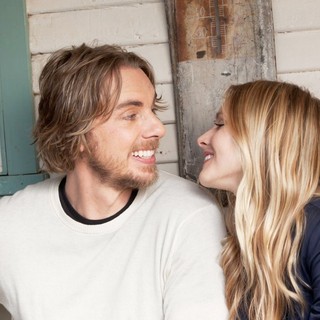 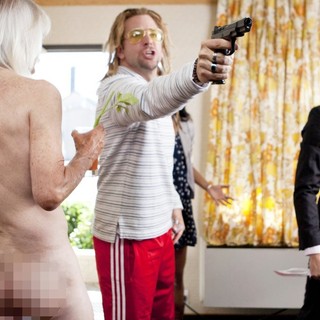 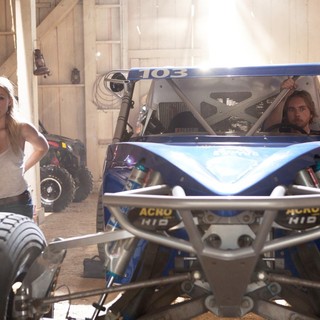 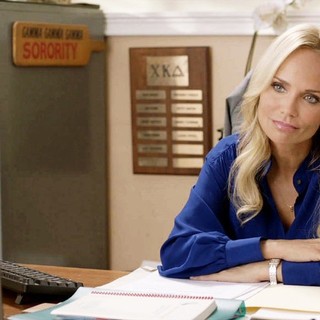 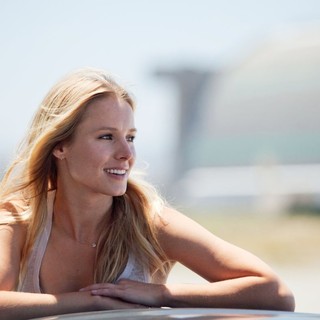 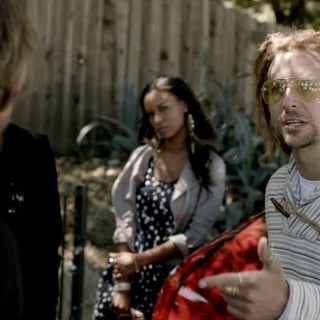 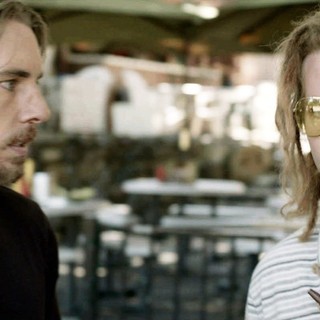 Hit and Run (Clip 'Rules to Save Driving') 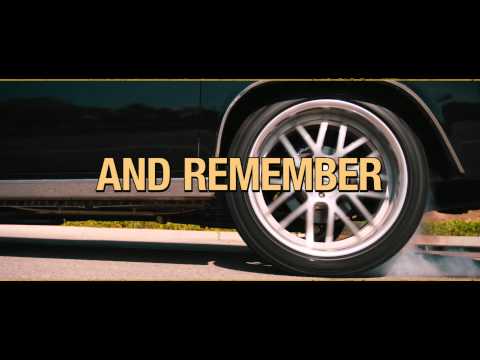 Hit and Run (Clip 'I'm Trying to Impress You') 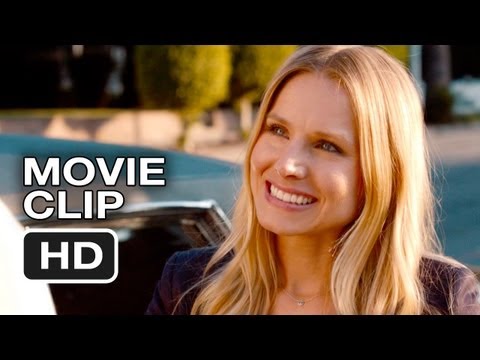 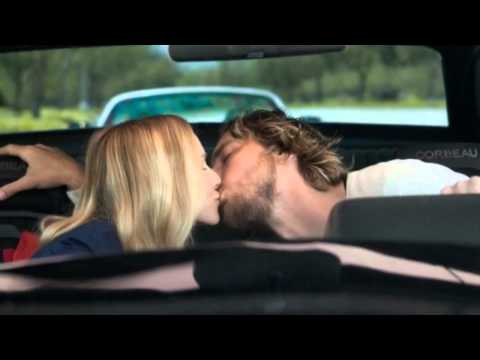 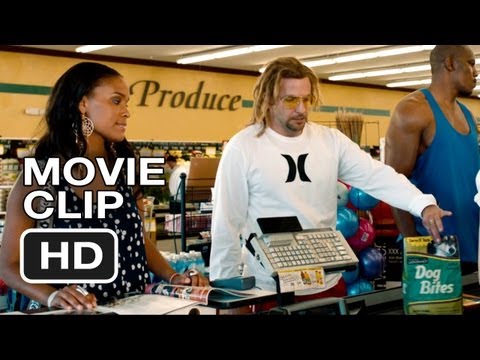 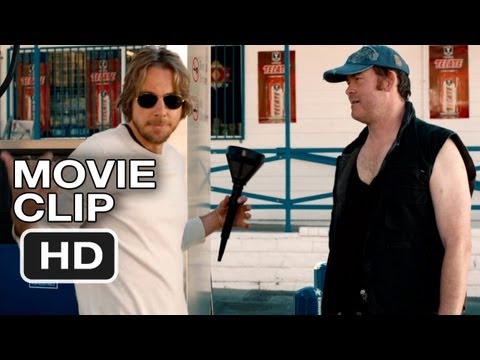 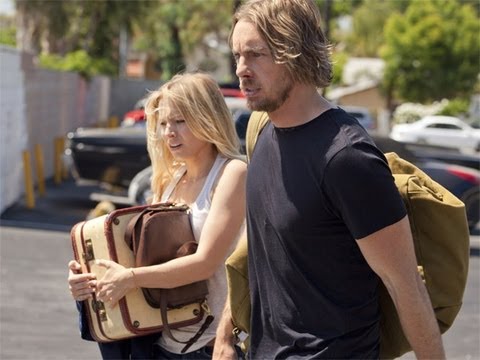