Get Him to the Greek (2010) Pictures, Trailer, Reviews, News, DVD and Soundtrack

"Get Him to the Greek" reunites Jonah Hill and Russell Brand with Forgetting Sarah Marshall director Nicholas Stoller in the story of a record company executive with three days to drag an uncooperative rock legend to Hollywood for a comeback concert. The comedy is the latest film from producer Judd Apatow (The 40-Year-Old Virgin, Knocked Up, Funny People).

Aaron Green (Hill) gets things done. The ambitious 24-year-old has been given a career-making assignment. His mission: Fly to London and escort a rock god to L.A.'s world famous Greek Theatre for the first-stop on a huge comeback tour. His record mogul boss, Sergio Roma (Sean Combs), gives him one warning: "The artist is the worst person on Earth. Turn your back on him at your own peril."

British rocker Aldous Snow (Brand) is a brilliant musician, but due to a bad break up and nose-diving career, has fallen off the wagon and is now a drunken disaster. Weary of "yes men" and scared he's entered the "greatest hits" moment in his career, Snow's in the midst of a nihilistic downward spiral. When he learns his true love, model/pop star Jackie Q (Rose Byrne), is in Los Angeles, Aldous makes it his quest to win her back...right before kick-starting his world domination.

As the countdown to the concert begins, one innocent young man must navigate a minefield of London drug smuggles, New York City brawls and Vegas lap dances to deliver his charge safe and, sort of, sound... all while trying to remain faithful to his med student girlfriend (Elisabeth Moss). He may have to coax, lie to, enable and party with Aldous, but Aaron will get him to the Greek.

Get Him to the Greek Photo Collections 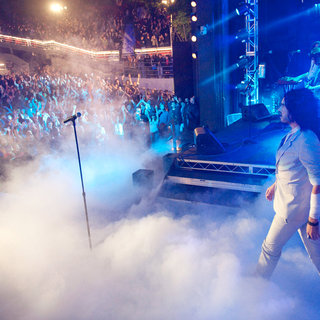 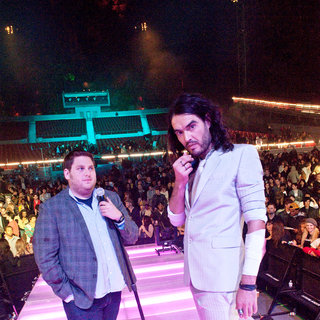 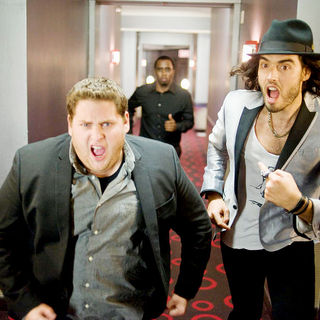 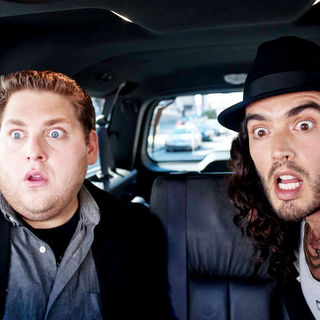 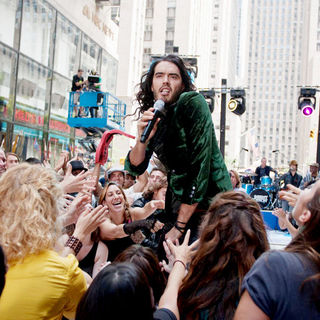 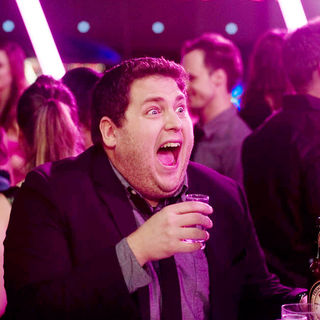 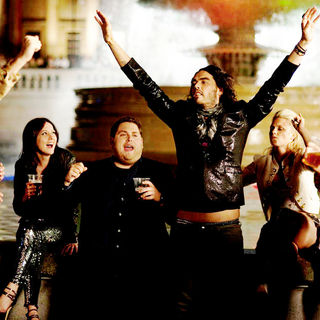 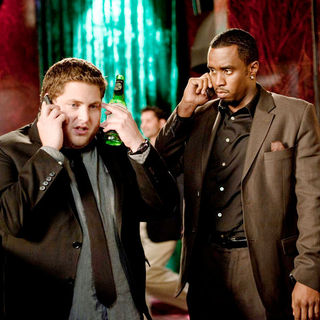 Jonah Hill stars as Aaron Greenberg and P. Diddy stars as Sergio Roma in Universal Pictures' Get Him to the Greek (2010)

More Photos
Get Him to the Greek Video Gallery

Get Him to the Greek (Red Band Clip 'Sergio Tells Destiny') 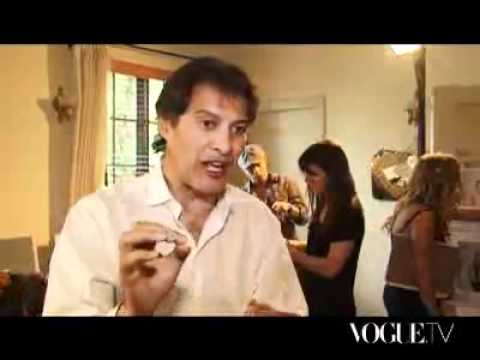 Get Him to the Greek (UK Trailer) 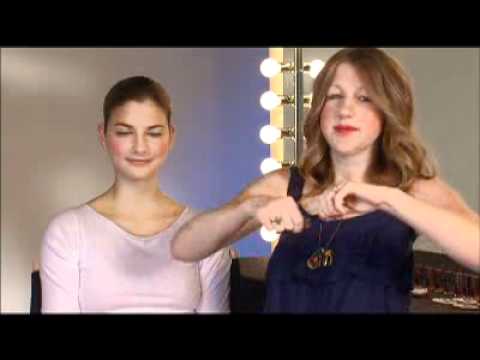 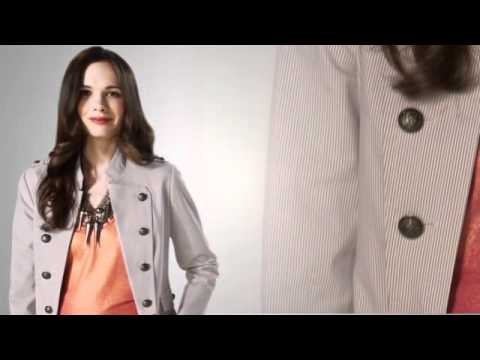 Get Him to the Greek (Clip 'African Child') 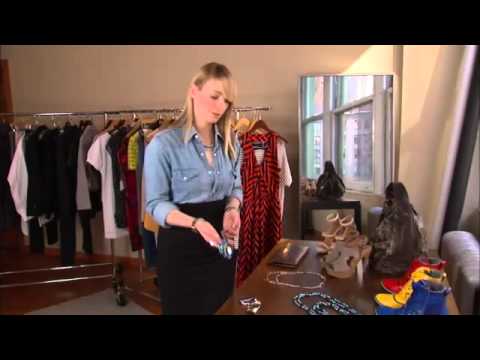 Get Him to the Greek (Clip 'Adrenaline')