The director and writer/star of Forgetting Sarah Marshall reteam for the irreverent comedy "Five-Year Engagement". Beginning where most romantic comedies end, the new film from director Nicholas Stoller, producer Judd Apatow ("Knocked Up", "The 40-Year-Old Virgin") and Rodney Rothman ("Get Him to the Greek") looks at what happens when an engaged couple, Jason Segel and Emily Blunt, keeps getting tripped up on the long walk down the aisle. The film was written by Segel and Stoller. 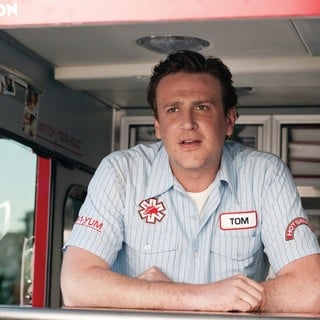 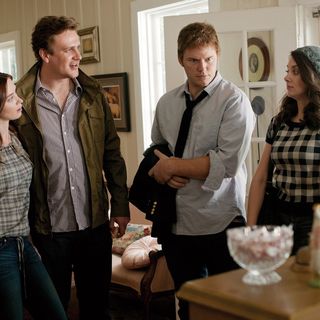 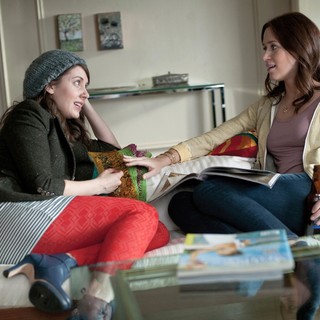 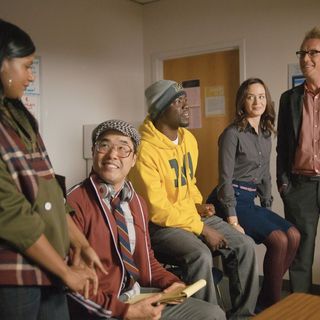 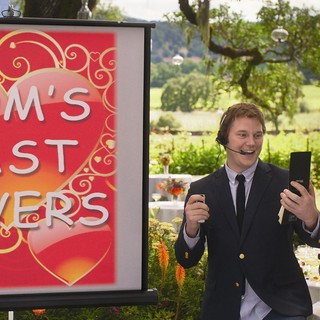 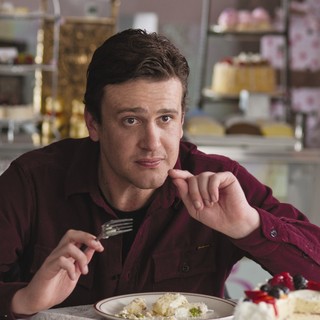 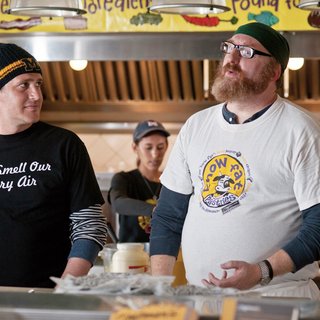 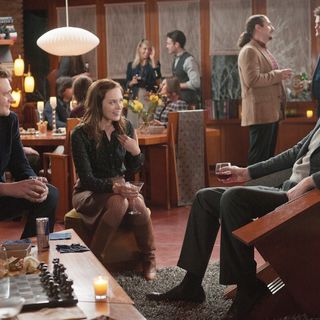 The Five-Year Engagement (Featurette 'Look Inside') 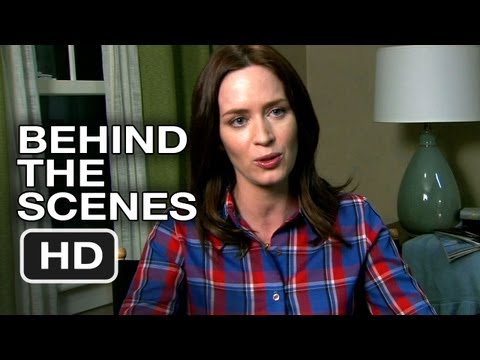 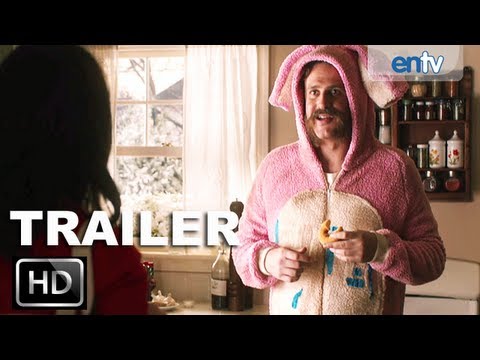 The Five-Year Engagement (Clip 'Getting Weird in the Snow') 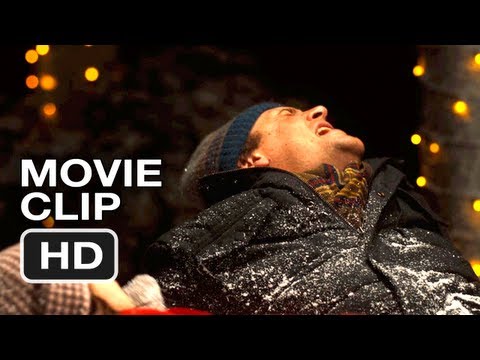 The Five-Year Engagement (Clip 'My Dog') 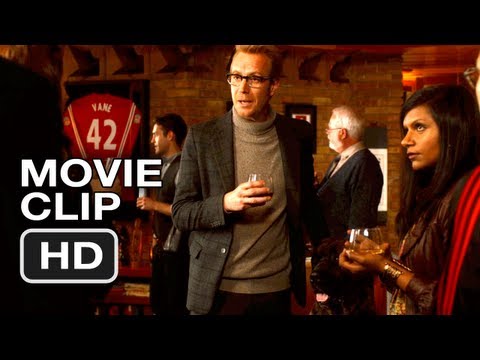 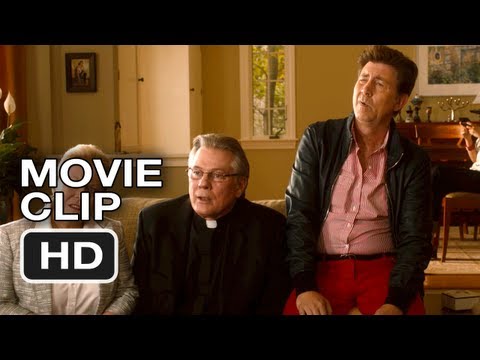 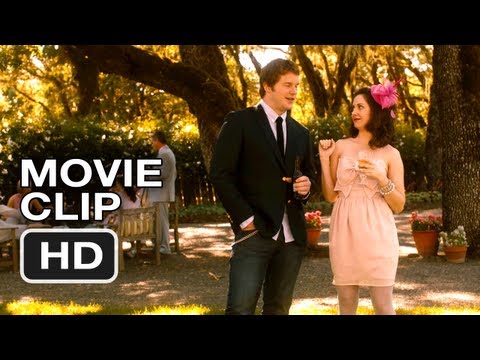 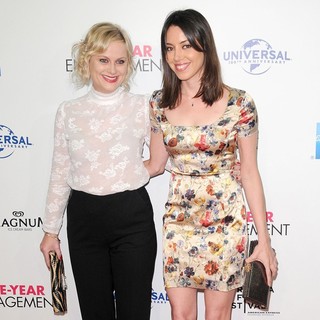 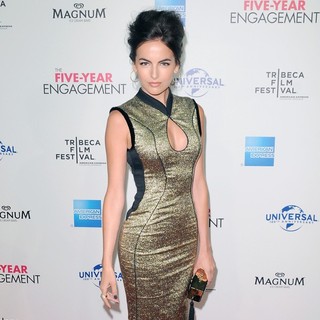 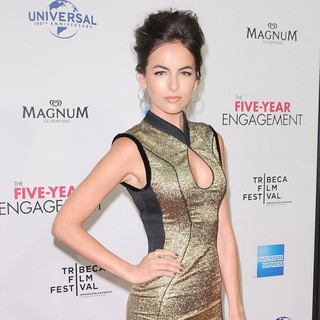 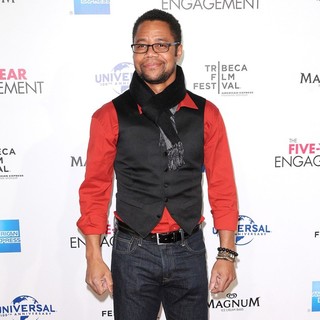 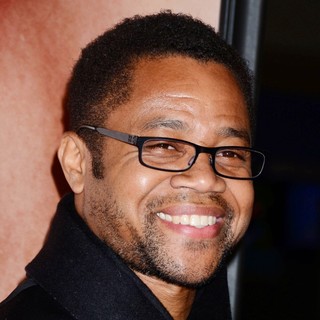 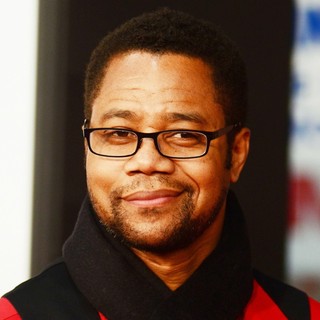 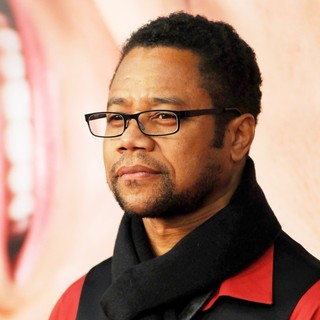 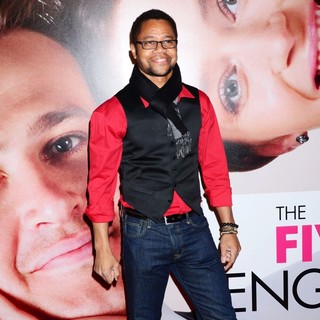