Computer security specialist Jack Stanfield (Harrison Ford) works for the Seattle-based Landrock Pacific Bank. A trusted top-ranking executive, he has built his career and reputation on designing the most effective anti-theft computer systems in the industry, protecting the bank's financial holdings from the constant threat of increasingly sophisticated internet hackers with his complex network of tracers, access codes and firewalls.

Jack's position affords a comfortable life for him, his architect wife Beth (Virginia Madsen) and their two young children - a standard of living that includes a beautiful home in a residential community just outside the city.

Bill Cox (Paul Bettany) has been studying Jack and his family for many months; monitoring their online activity, listening to their calls and learning their daily routines with an arsenal of digital and video recorders and parabolic microphones that tap into the most personal of information. He knows the names of their children's friends, their medical histories, and the I.D. code for the security station that guards their neighborhood.

Having spent the better part of a year methodically infiltrating every aspect of Jack's identity, Cox is now ready to make good on his investment.

Leading a tight team of mercenary accomplices, he seizes control of the Stanfield house, making Beth and the kids terrified hostages in their own home and Jack his unwilling pawn in a scheme to steal $100 million from the Landrock Pacific Bank.

With every possible escape route shrewdly anticipated and blocked by Cox, every potential ally out of reach and the lives of his wife and children at stake, Jack is forced to find a breach in his own formidable security system to siphon funds into his captor's offshore account - incriminating himself in the process and eradicating any electronic evidence that Cox ever existed.

Under constant surveillance, he has only hours to accomplish the risky transactions while desperately hunting for a loophole in the thief's own impenetrable wall of subterfuge and false identities to save his family and beat Cox at his own game. 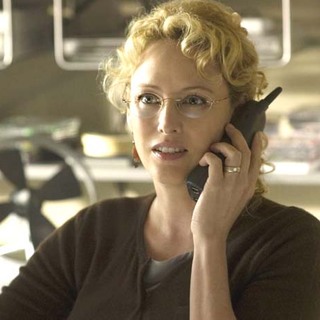 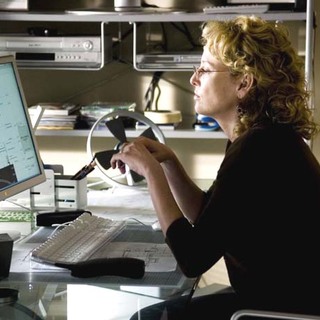 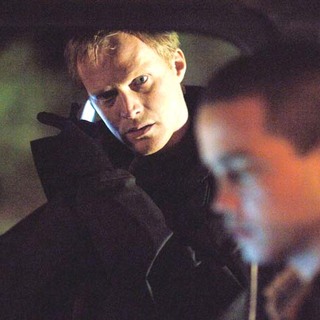 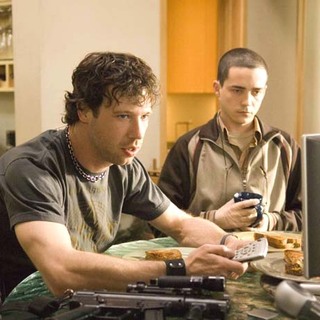 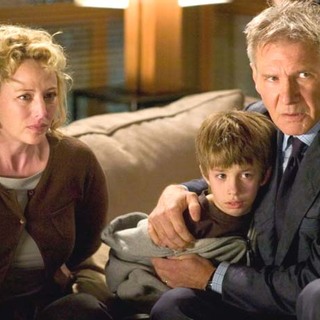 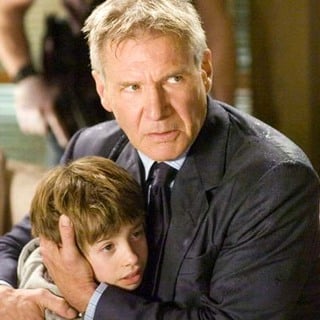 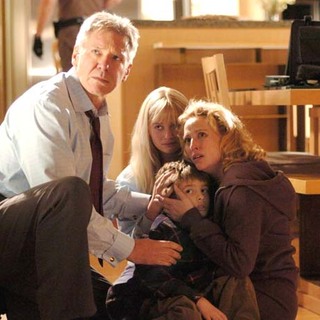 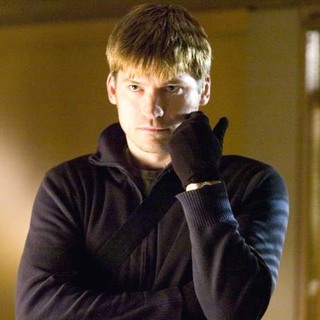