Havana: November, 1958. 18-year-old Katey Miller (Garai) brings an innate curiosity and a smattering of Spanish to her new life in Cuba's lush capital, where her father has taken an executive posting at Chrysler. Schooled by her parents in the art of ballroom dancing, Katey is expected to join the smart set of American teenagers who are the Miller's neighbors at the exclusive Oceana Hotel. But Katey finds herself drawn instead to the proud, purposeful Javier (Luna), a waiter who also happens to be brilliant dancer.

Determined to learn the slinky, spectacular moves that Javier seems to know in his bones, Katey persuades him to partner with her in a prestigious national dance competition at a grand local nightclub, The Palace. Meeting secretly in an out-of-the-way Havana nightclub, Katey and Javier practice their steps, their bodies aligning in a sensual harmony that mirrors the growing passion between them. As the night of the contest finally arrives, Katey and Javier are ready to take their place as a couple on the dance floor - unaware that the country club, and the streets of Havana itself, are about to erupt in revolutionary violence. 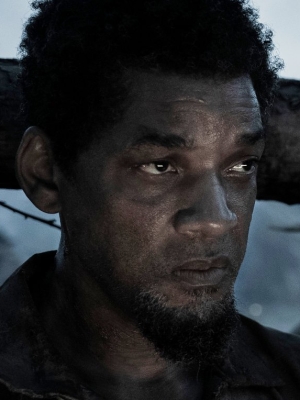