"End Game" is a political thriller opening with a presidential assassination and following a perilous path of intrigue. Cuba Gooding Jr. plays a Secret Service agent in charge of the president's protection detail. He blames himself for his team's failure and quits his post only to become obsessed with solving the crime. A tenacious reporter (played by Angie Harmon) aids him in his quest. Together they must unravel a web of lies as they try to divine the truth behind the conspiracy among shadowy assassins, an ex-special ops comma. 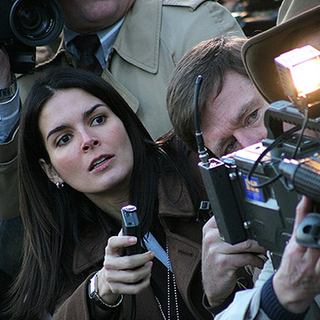 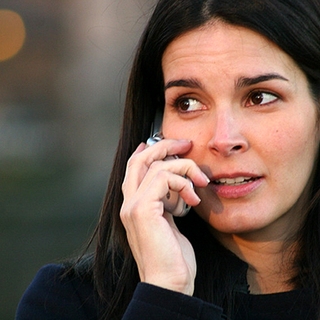 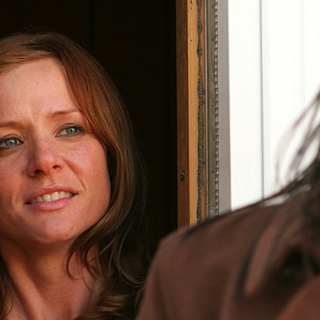 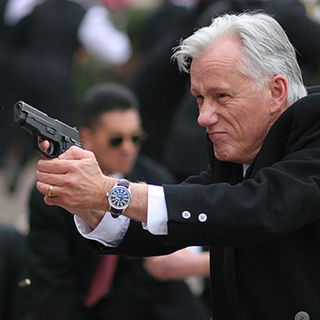 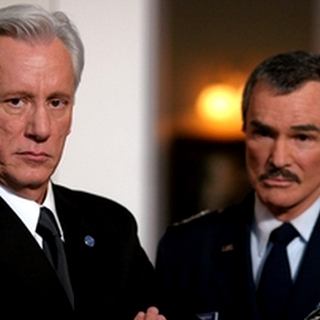 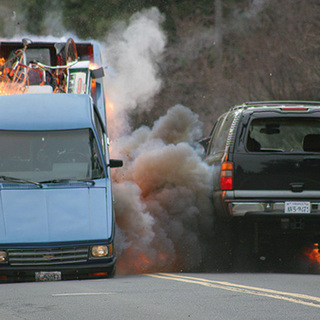 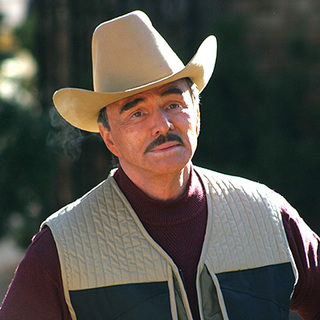 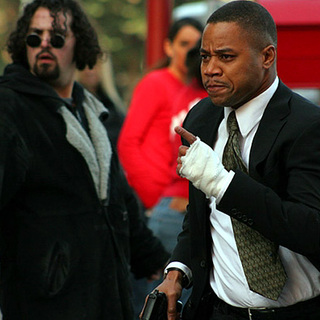