Adapted from the legendary comic strip, THE SPIRIT is a classic action-adventure-romance told by genre-twister FRANK MILLER (creator of 300 and SIN CITY). It is the story of a former rookie cop who returns mysteriously from the dead as the SPIRIT (Gabriel Macht) to fight crime from the shadows of Central City. His arch-enemy, the OCTOPUS (Samuel L. Jackson) has a different mission: he's going to wipe out Spirit's beloved city as he pursues his own version of immortality. The Spirit tracks this cold-hearted killer from Central City's rundown warehouses, to the damp catacombs, to the windswept waterfront ... all the while facing a bevy of beautiful women who either want to seduce, love or kill our masked crusader. Surrounding him at every turn are ELLEN DOLAN (Sarah Paulson), the whip-smart girl-next-door; SILKEN FLOSS (Scarlett Johansson), a punk secretary and frigid vixen; PLASTER OF PARIS (Paz Vega), a murderous French nightclub dancer; LORELEI (Jaime King), a phantom siren; and MORGENSTERN (Stana Katic), a sexy young cop.

Then of course, there's SAND SAREF (Eva Mendes), the jewel thief with dangerous curves. She's the love of his life turned bad. Will he save her or will she kill him? 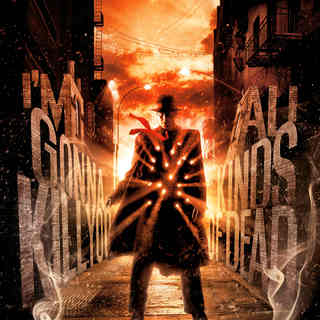 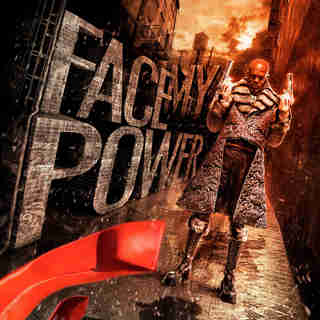 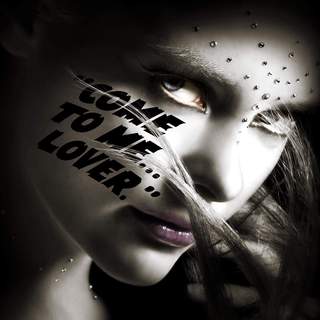 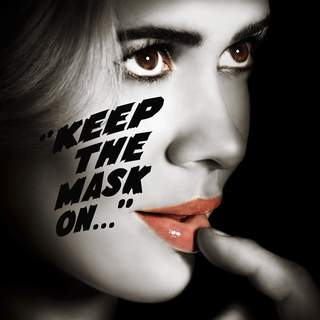 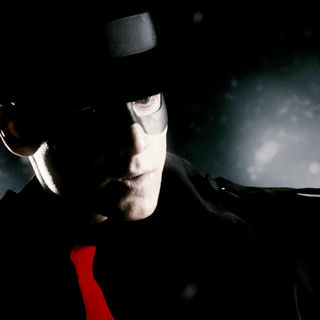 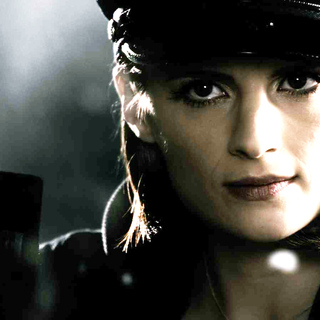 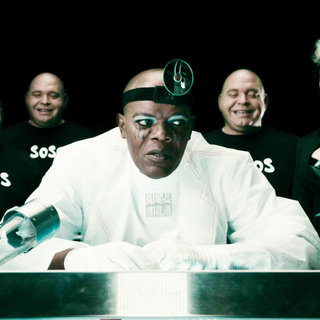 Samuel L. Jackson stars as The Octopus in Lions Gate Films' The Spirit (2008) 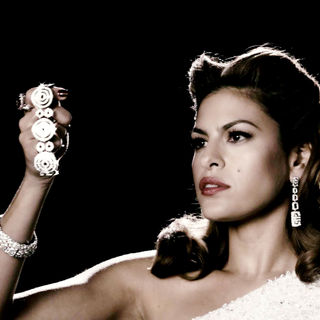 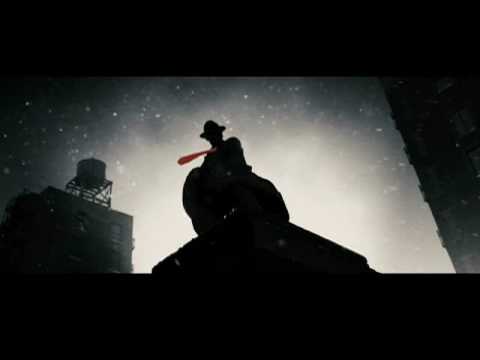 The Spirit (Clip 'Spirit vs Octopus') 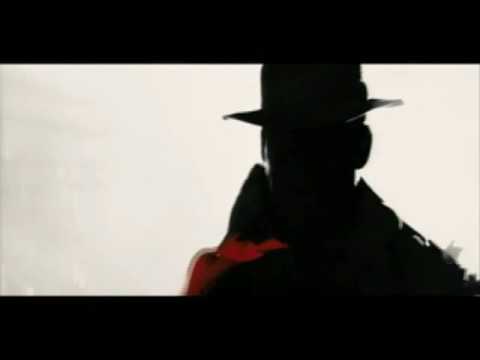 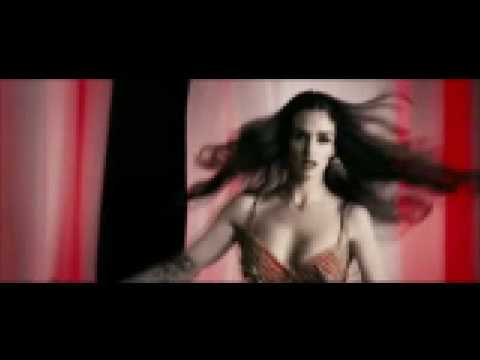