For customers of Super Club, the largest high-volume, bulk-discount retailer in the country, membership has its privileges. For workers at the cavernous store, the most coveted honor is the "Employee of the Month" award, and having one's photo immortalized on the wall of fame in the staff lounge.

Enter Zack Bradley (Dane Cook) and Vince Downey (Dax Shepard), two ultra competitive Super Club workers whose ten years of employment have resulted in drastically different career paths. While Vince – with the aid of his trusty sidekick Jorge (Efren Ramirez) -- has advanced to become head cashier and winner of 17 consecutive "E of M" awards, Zack is the ultimate slacker whose scruffy appearance and laid back attitude has made him popular with his colleagues, but kept him stuck in the lowly ranks of the store's box boys. The duo's longtime rivalry comes to a bitter head when Amy (Jessica Simpson) – a beautiful new cashier with a reputation of only dating "Employee of the Month" winners – transfers to the store, immediately becoming the object of both Zack and Vince's affection and often comical gamesmanship.

While Vince instantly impresses Amy with his crowd pleasing, flamboyant style behind his checkstand register, Zack's feeble attempts to charm his beautiful new co-worker quickly backfire against him. With the race to win Amy's affections slipping away, Zack determines his only chance rests in winning the store's next "Employee of the Month" award. A battle to the end, "Employee of the Month" shows that the only failure in life is when one fails to try.

Employee of the Month Photo Collections 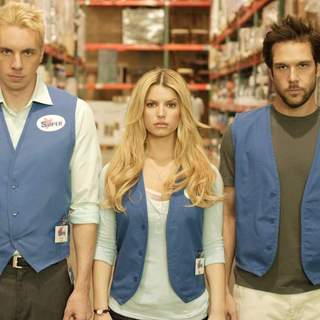 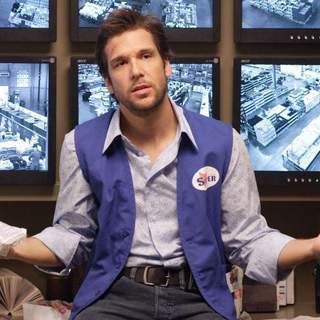 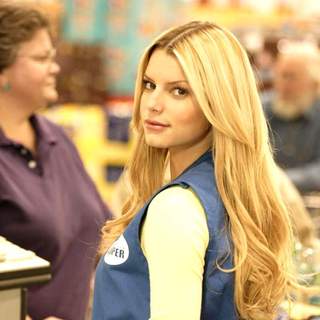 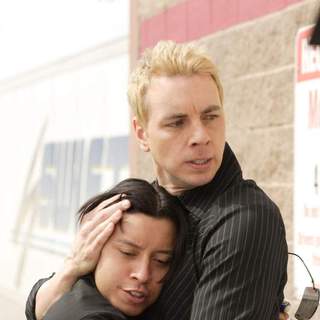