"From writer-director Boaz Yakin ("Fresh," "Remember the Titans") comes a provocative psychosexual tale set at the crossroads where family, history and sexuality collide. This shockingly visceral and explicit portrait of a family on the verge of destruction exposes the ties that can so dangerously bind us - erotically, psychologically and emotionally.

The story follows the tale of two brothers (Josh Lucas and Lukas Haas) who are trying to climb out of the shadows of their Holocaust survivor mother's (Jacqueline Bisset) dark past - and the love affair she conducted with a Nazi doctor while in the camps.

Decades after their mother's experience, which left her blurring the lines between pleasure and pain, the sons' lives still reverberate with the damage. One (Lucas) is a sharp, charming, intensely sexual but loveless con artist working in an exploitive modeling agency, while carrying on a carnally extreme relationship with his boss (Vanessa Kai). The other (Haas) is a brilliant but reclusive pianist unable to venture from the house. But change has come upon the family. The reclusive brother is moving out of his parents' home for the first time; the ambitious brother is about to make a deal with an alluring new business partner (Adam Brody) who promises to jump-start a new life; and their mother finds herself pursued by a treacherous figure from long ago. As duplicity, moral compromise and the ghosts of the past haunt their vivid sexual and emotional relationships, the family careens towards a shattering catharsis. 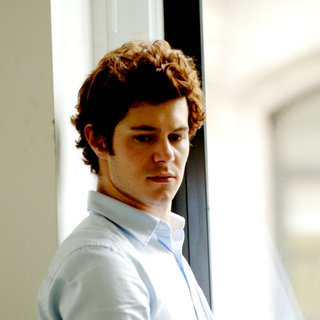 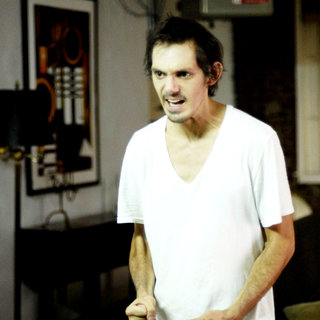 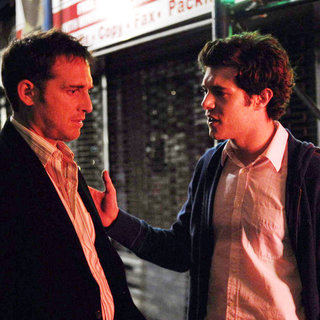 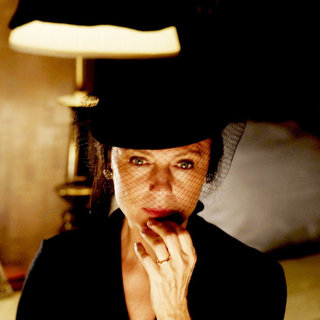 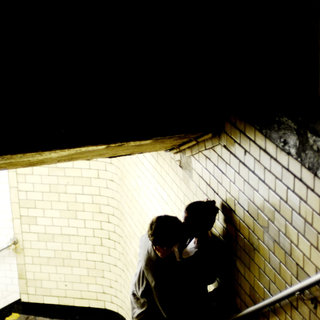 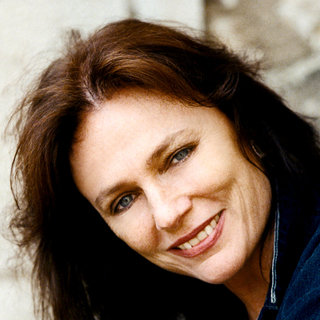 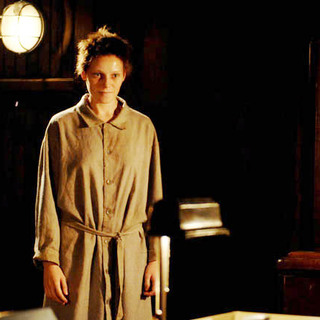 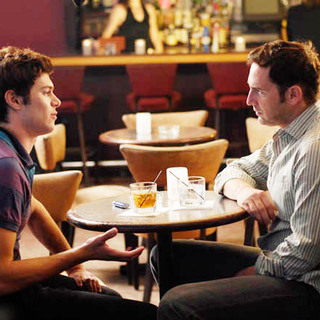