An English-language remake of Theo Van Gogh's award winning 1996 Dutch film, "Blind Date" is the story of an estranged couple (Stanley Tucci, starring and directing, and Patricia Clarkson) who are desperately trying to reconcile after the tragic death of their daughter. Unable to face either their grief or each other, they go a series of "blind dates", each placing personal ads in the paper and pretending to be strangers when they meet. They do this over and over again, playing a series of different roles, in an attempt to overcome the pain and rebuild their shattered relationship. When controversial filmmaker Theo van Gogh was shot and killed in cold blood in 2004 by a religious fundamentalist angered over the portrayal of Islam in one of his short films, the idea to remake three of his favorite films in English, with Hollywood stars, was born. This is the second film in said trilogy, after Steve Buscemi's "Interview". 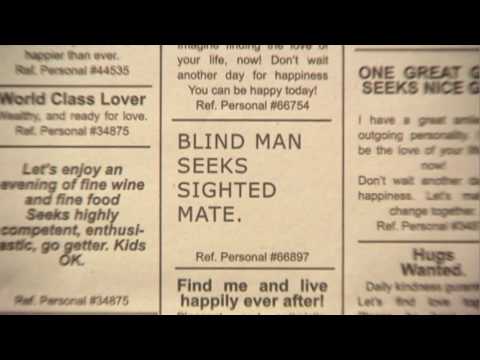