Rick Stevens (Nat Wolff) is willing to do whatever it takes to try and win the heart of Nina Pennington (Selena Gomez) - even if this means making a bet with a mobster's son! The pressure is on, but the mob isn't the only thing that's standing in his way. If he ever hopes to land the girl of his dreams, he'll also have to deal with a group of strippers, his best friend's horny mother (Elisabeth Shue), his drug-abusing boss (Dylan McDermott), a perverted principal (Patrick Warburton), a priest with a really bigsecret (Jason Lee), a sultry defense attorney (Heather Graham), and a patron saint who dispenses cryptic advice (Mary-Louise Parker). No one ever said love was easy. 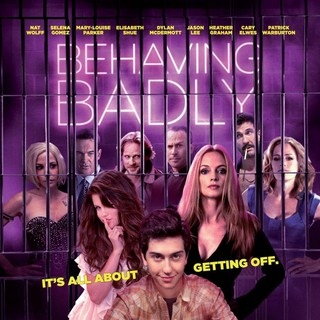 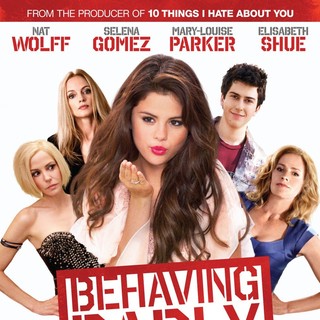 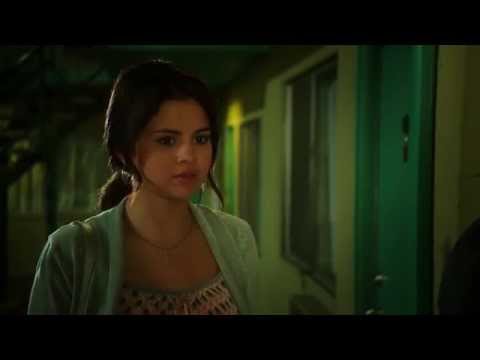 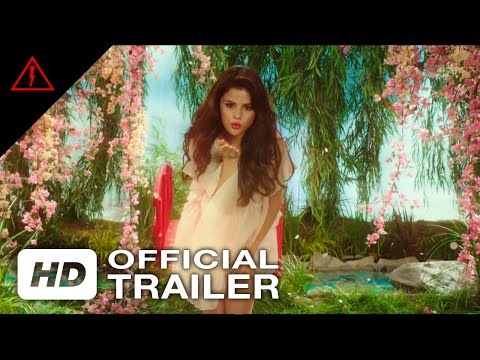