The life of an anonymous assassin takes an unexpected turn when he travels to Thailand to complete a series of contract killings. Joe (Nicolas Cage), a remorseless hitman, is in Bangkok to execute four enemies of a ruthless crime boss named Surat. He hires Kong (Shahkrit Yamnarm), a street punk and pickpocket, to run errands for him with the intention of covering his tracks by killing him at the end of the assignment. Strangely, Joe, the ultimate lone wolf, instead finds himself mentoring the young man while simultaneously being drawn into a tentative romance with a local shop girl. As he falls further under the sway of Bangkok's intoxicating beauty, Joe begins to question his isolated existence and let down his guard... just as Surat decides it's time to clean house.

Directors Oxide Pang and Danny Pang ("The Eye") paint an explosive picture of the Bangkok underworld, illuminated with neon and saturated in violence. Based on the Pang Brothers' wildly popular Hong Kong action film of the same name "Bangkok Dangerous" is written by Jason Richman. 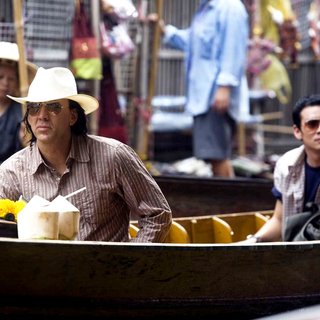 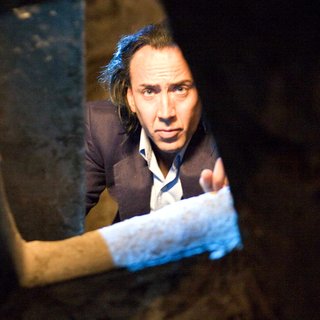 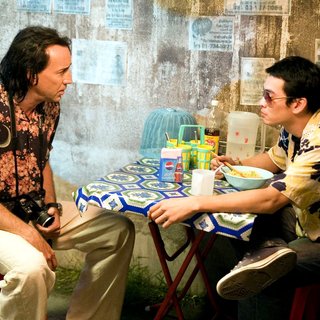 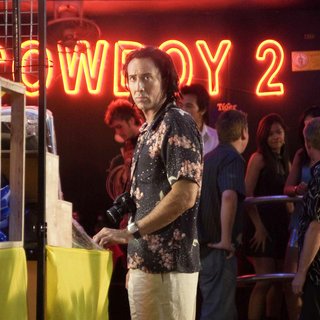 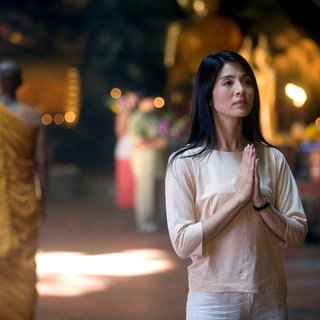 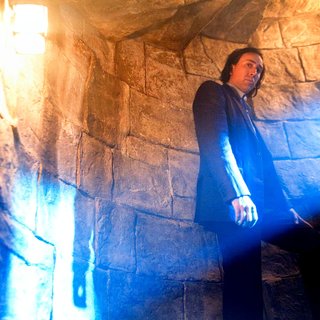 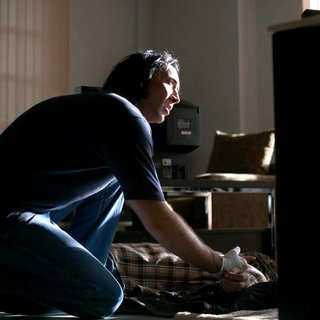 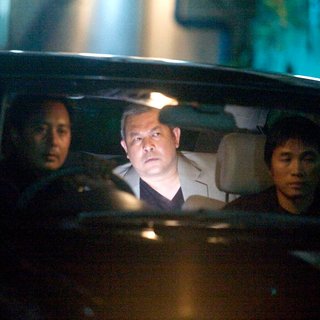 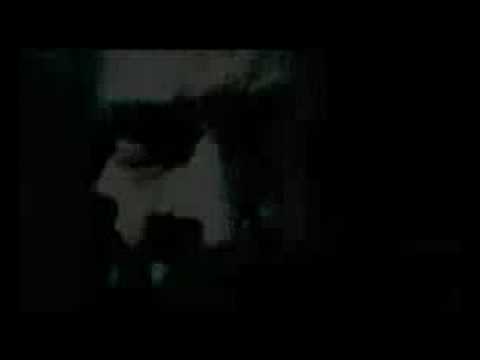 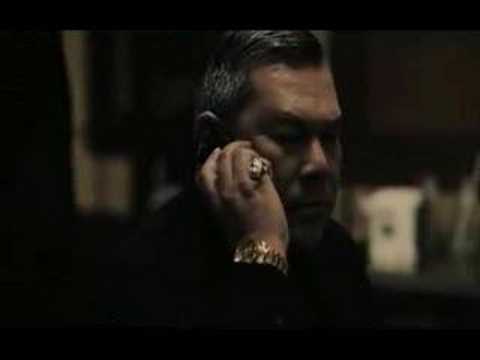