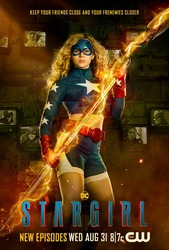 Outside of costume, "Stargirl" is known as Courtney Whitmore (Brec Bassinger), a young woman's who's described as smart, athletic and above all else kind. The high school sophomore's seemingly perfect life hits a major speedbump when her mother gets married and her new family moves from Los Angeles, California to Blue Valley, Nebraska. Struggling to adapt to a new school, make new friends and deal with a new step-family, Courtney discovers her step-father has a secret; he used to be the sidekick to a superhero. "Borrowing" the long-lost hero's cosmic staff, Courtney becomes the inspiration for an entirely new generation of superheroes. 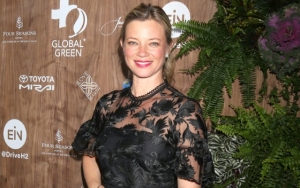 Amy Smart and More Round Out DC Universe's 'Stargirl' Cast 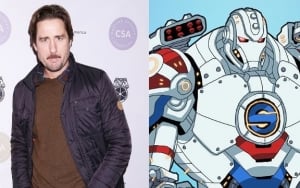 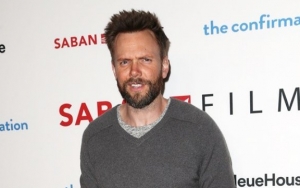 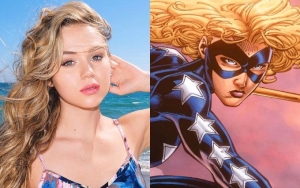 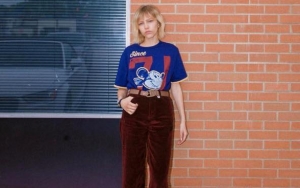 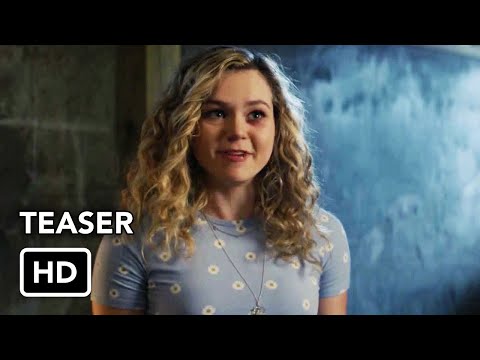 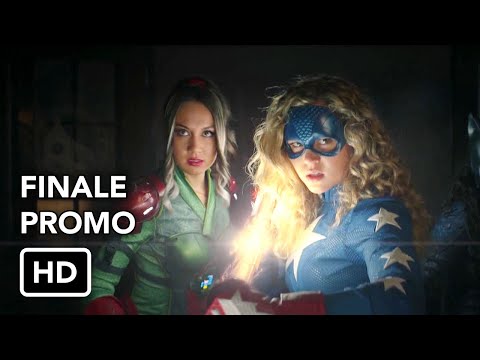 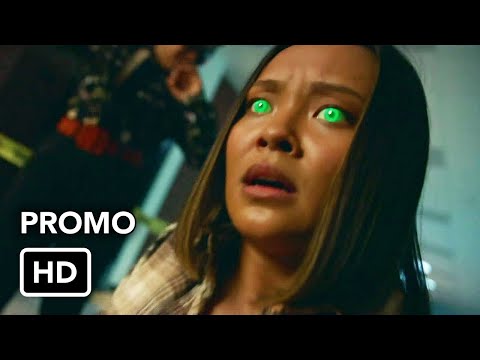 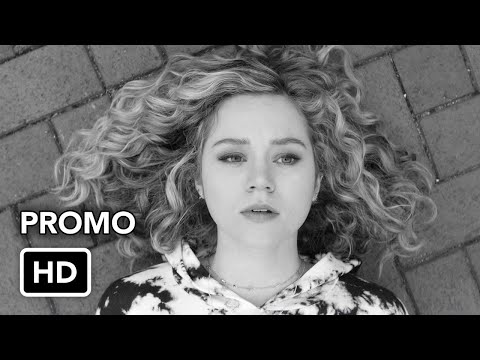 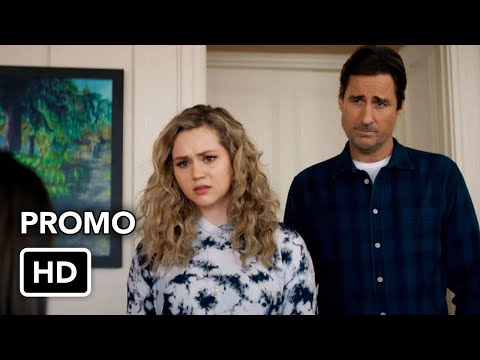 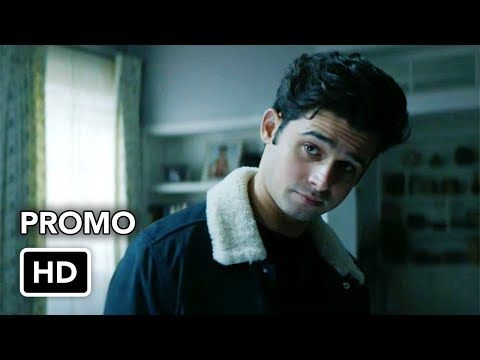