"Ruby & the Rockits" is an ABC Studios half-hour multi-cam comedy executive-produced by Shaun Cassidy ("Invasion") and Marsh McCall ("Carpoolers"). "Ruby & the Rockits" follows Patrick Gallagher, a former teen idol who has chosen to lead a quiet life with his wife and two sons. But when his former Rockits band mate and brother, David, shows up unexpectedly with his new-found teenage daughter in tow, the Gallagher family's life becomes anything but normal. David, who refuses to give up his past glory days, comes to Patrick for help in raising Ruby while he continues to perform. Patrick must now put the past with David behind them in order to help raise Ruby and keep order within the rest of the Gallagher clan. 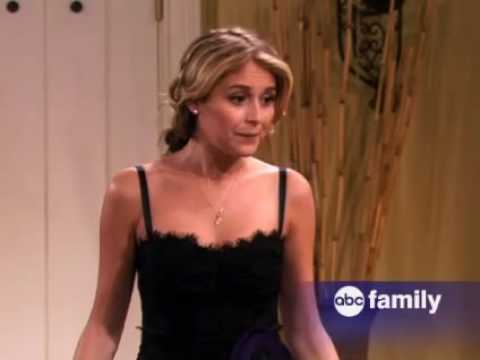