Welcome to "la ciudad de las estrellas" (the city of stars), a tiny town in the South American jungle which has one understaffed, under-stocked medical clinic. That's where idealistic young Dr. Lily Brenner just landed, along with fellow doctors Mina Minard and Manny Diaz. All of these young doctors are running away from personal demons, but they aren't the only ones with emotional baggage. Take the legendary and enigmatic Ben Keeton, who was the youngest Chief of Surgery at UCLA. He walked away from it all to found the clinic. Together with his right-hand doctor, Otis Cole, he'll teach these newcomers how to save lives in the most challenging environment they've ever worked in.

In this ensemble drama, five doctors who have lost their way will go to the ends of the earth to try to remember the reasons why they wanted to become doctors in the first place.

Off the Map Video Gallery 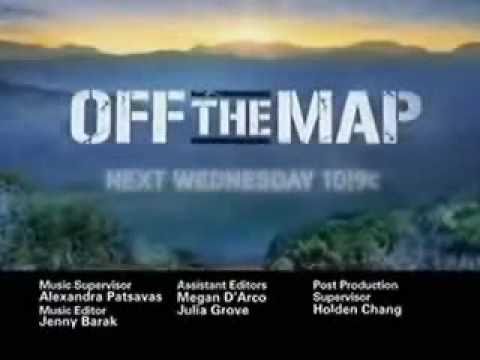 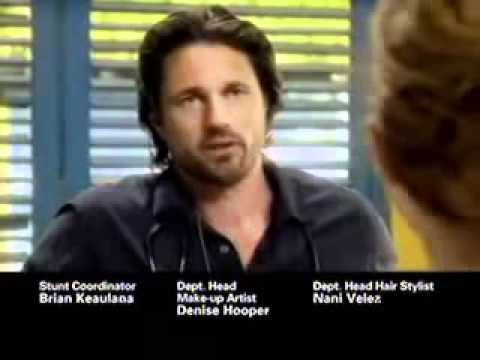 Off the Map Season 1 (Promo)