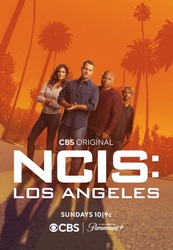 NCIS: LOS ANGELES is a drama about the high stakes world of undercover surveillance at the Office of Special Projects (OSP), a division of NCIS that is charged with apprehending dangerous and elusive criminals that pose a threat to the nation's security. By assuming false identities and utilizing the most advanced technology, this team of highly trained agents goes deep undercover, putting their lives on the line in the field to bring down their targets.

Special Agent "G" Callen (Chris O'Donnell) is a chameleon who transforms himself into whomever he needs to be to infiltrate the criminal underworld. His partner is Special Agent Sam Hanna (LL COOL J), a former U.S. Navy SEAL who has seen action in both Afghanistan and Iraq, and a surveillance expert who uses state of the art monitoring equipment to look out for those in the field and feed them crucial information. Both Callen and Hanna report to Special Agent Lara Macy (Louise Lombard), the OSP team leader responsible for directing the operations and making life-or-death decisions. Assisting the team is Special Agent Kensi Lo (Daniela Ruah), the exceptionally bright daughter of a slain Marine who lives for the adrenalin rush that comes with undercover work, and Operational Psychologist Nate Getz (Peter Cambor), adept at getting into anybody's head, profiling the target and monitoring agents' states of mind before, during and after missions. Armed with the latest in high tech gear and sent regularly into life-threatening situations, this tight-knit team relies on each other to do what is necessary to protect national interests.

The ongoing case involving Arkady and his personal connection to an oil tanker lead Callen, Sam, Deeks and Kensie to Moscow, where the team assumed multiple undercover identities in order to locate their suspects. Also, Callen uncovered new information regarding his father. 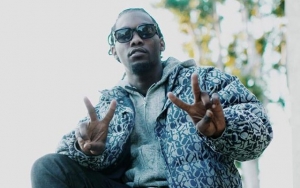 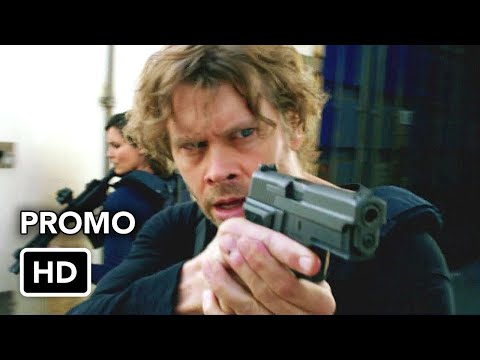 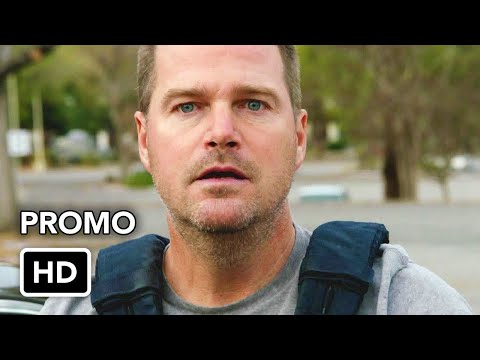 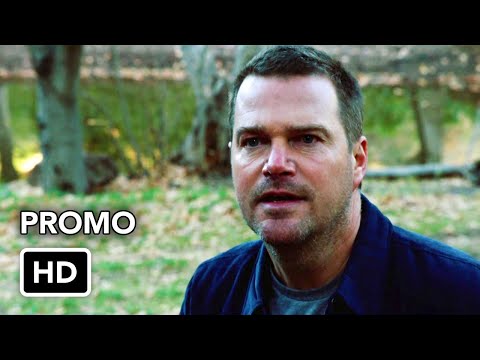 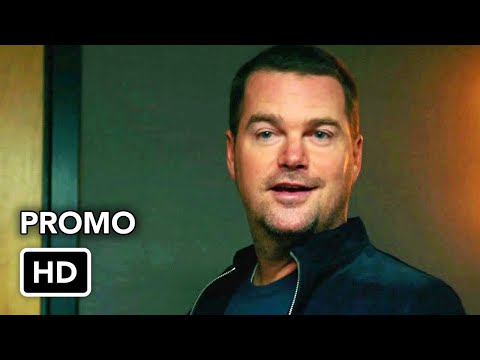 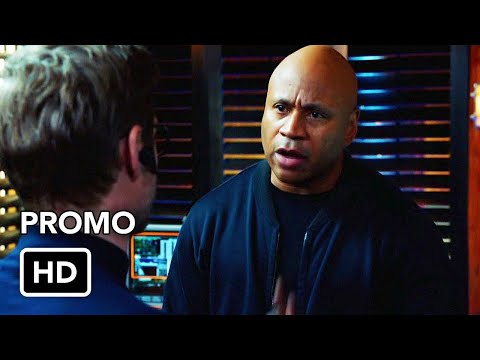 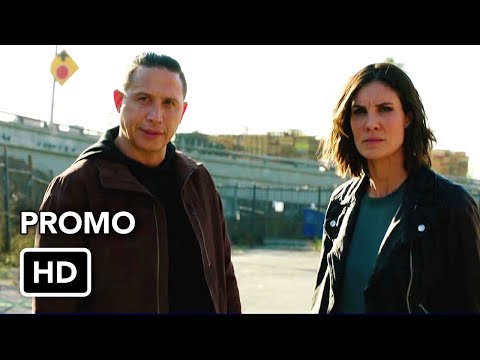