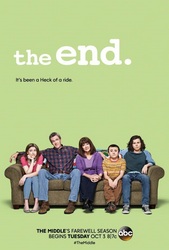 Forget about athletes, movie stars and politicians. Parents are the real heroes-but we think Frankie Heck (Patricia Heaton), must be some kind of superhero. A loving wife and mother of three, she's middle class in the middle of the country and is rapidly approaching middle age.

Frankie and her husband, Mike (Neil Flynn), have lived in Orson, Indiana, their whole lives. A man of few words (every one a zinger), Mike is a manager at the town quarry and Frankie is the third-best used car salesman (out of the three) at the local dealership. She may not be a high-powered career woman, but when it comes to her family, she'll go to just about any length. And with kids like these, she had better. There's Axl (Charlie McDermott), her semi-nudist teenage son conceived while under the influence of Guns N' Roses; Sue (Eden Sher), the awkward teenage daughter who fails at everything... but with the utmost of gusto; and their seven-year-old son Brick(Atticus Shaffer), whose best friend is his backpack.

Sometimes it seems like everyone is trying to get to the top, or struggling not to hit bottom, but we think Frankie and her family will find a lot of love, and a lot of laughs, somewhere in The Middle.

Middle, The News and Articles 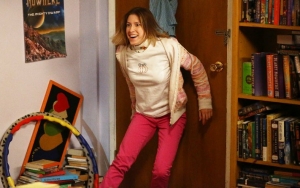 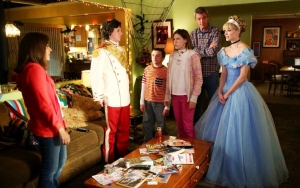 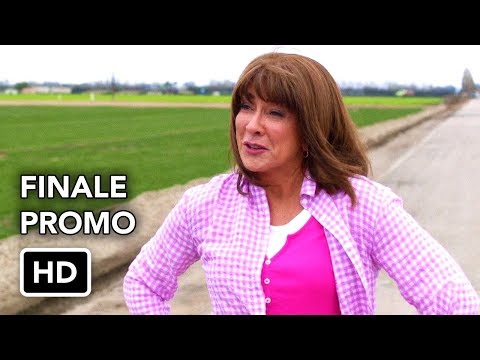 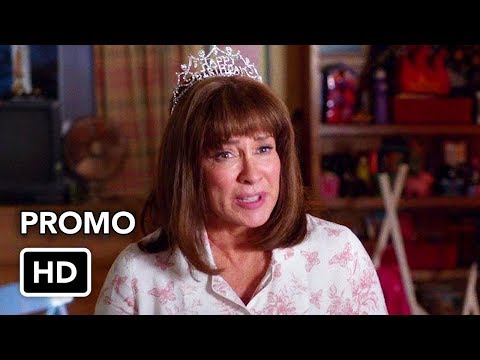 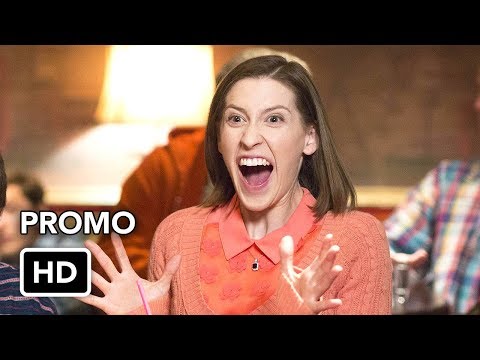 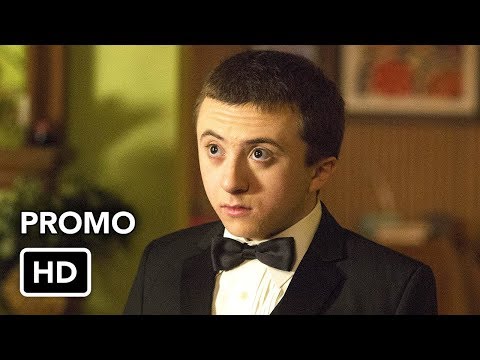 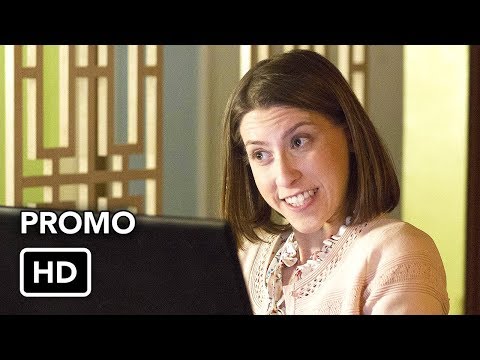 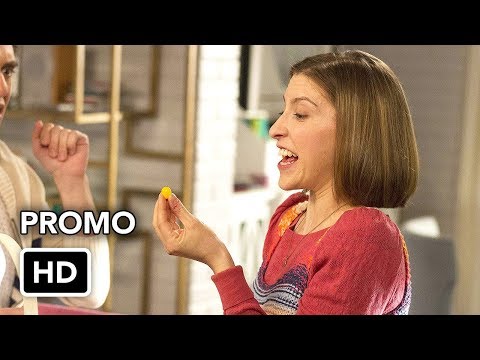 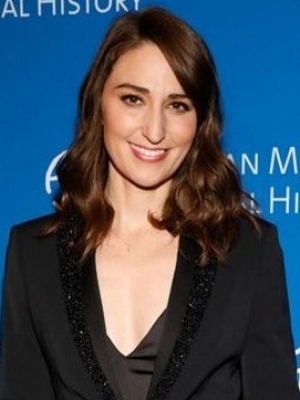