Jerry Seinfeld is back and in the producer's chair for a funny and revealing series about the unpredictable and hilarious institution we call marriage. In his celebrated NBC sitcom Seinfeld, Jerry and friends became household names by highlighting humorous and relatable situations surrounding single life in New York City. In Jerry's new primetime venture, married life takes center stage as celebrities, comedians and sports stars candidly comment, judge and decide who's right and who's wrong in real-life disputes between real-life spouses.

Revealing. Controversial. Downright funny. The Marriage Ref vows to look at relationships unlike anything you've ever seen on TV. 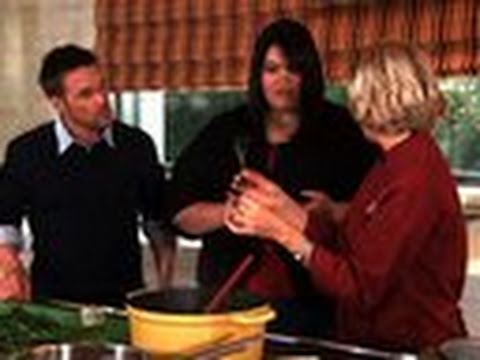