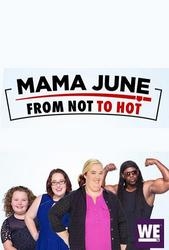 The family from the pop culture phenomenon, Here Comes Honey Boo Boo, is back! And the matriarch, Mama June is looking to get her life back in a big way! She is saying goodbye to her old life, goodbye to the men who don't treat her right and goodbye to her old body that has been weighing her down! After 11 years of drama with Alana's dad, June dragged Sugar Bear to Marriage Boot Camp.

After giving him one last chance, the devastating truth of his infidelity finally set June free. She kicked her ex to the curb and moved to a new curb, into a new house in her hometown in Georgia with her kids, Alana and Pumpkin. But June's ex and father of her daughter Alana, Sugar Bear, isn't totally out of the picture--and he makes a shocking announcement that sends everyone reeling. Sugar Bear's getting married to a woman he's only been dating for 8 months! Rocked by Sugar Bear's bombshell wedding news, June decides to go on a Revenge Diet to get skinny and sexy for Sugar Bear's wedding, and she'll even find a hot date to make Sugar Bear jealous! But after trying to diet and exercise on her own and failing, like so many times before, June decides she needs more help and consults with a weight loss surgeon in LA.

June learns that losing weight through the help of surgery will mean that she'll be able to live longer for her kids too, and she decides to go under the knife. But weight loss surgery isn’t the quick fix that Mama June expected it to be--she'll have to stick to a strict diet, change her eating habits forever, and even exercise to drop enough weight. And when June's manager, Gina, informs her about a potentially life changing opportunity to reveal the skinny Mama June, it provides even more motivation for June to lose the weight.

Things seem to be going well for June--until she meets Sugar Bear's fiance, Jennifer. Their dramatic confrontations threaten to derail all of June's progress and send her back to old bad habits. During this journey, June will battle herself, her family, and her haters to become the woman she's always wanted to be. From major weight loss surgery, to skin removal surgery, and a series of disastrous dates, June will attempt to defy the odds by undergoing the most dramatic total body transformation ever! And when she debut's her completely unrecognizable look, Mama June will shock the entire world!

Mama June: From Not to Hot News and Articles 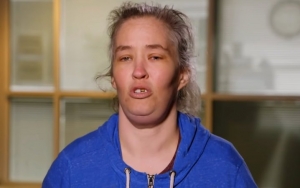 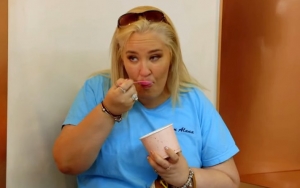 Mama June Packs on Pounds in 'From Not to Hot' Season 3 Trailer - Is She Pregnant?

More News
Mama June: From Not to Hot Video Gallery

Mama June: From Not to Hot Season 2 (Promo) 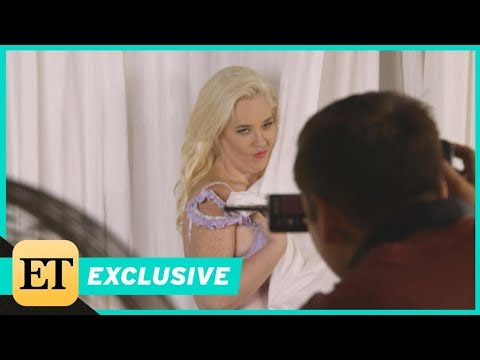