"Law & Order," the longest-running crime series and the second-longest-running drama series in the history of television, will enter its 18th season on NBC.

The brainchild of creator Dick Wolf, " Law & Order" is the most successful brand in primetime television. It is the 1997 Emmy Award winner for Outstanding Drama Series and the record holder for the most consecutive (11) nominations in that category for a primetime series (tied with "Cheers" and "M*A*S*H"). It has also turned into one of entertainment's preeminent brands, with its successful spinoffs "Law & Order: Special Victims Unit" and "Law & Order: Criminal Intent."

Some cases may be simple, but most are multi-faceted. The investigations are challenging, prosecutions are complicated, and decisions about legal procedures and plea-bargaining are vexing. In the arduous and complex process of determining guilt and innocence, lives often hang in the balance.
Law & Order News and Articles 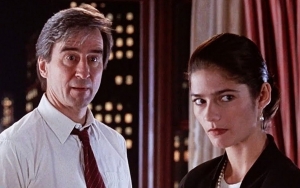 'Law and Order' Revived for New Season, 11 Years After Cancellation 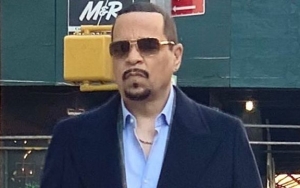 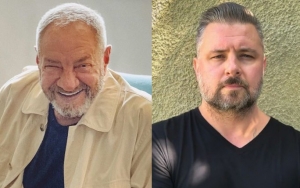 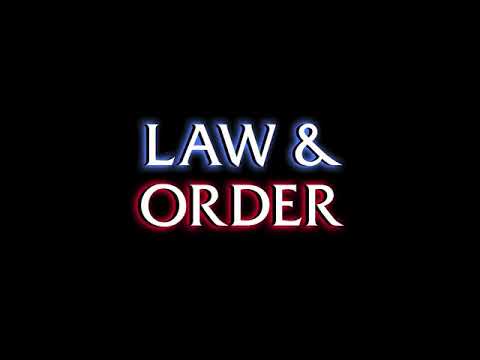 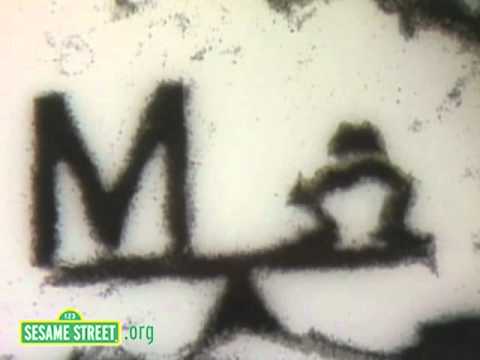 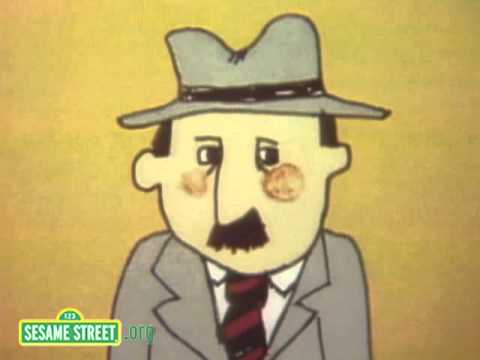