Years ago in high school, Ray Drecker (Thomas Jane) was athletic, popular, and destined for success. Now, as a high - school teacher and basketball coach, he's underpaid, uninsured, and embittered that his wife of 20 years (Anne Heche) has left him for her dermatologist. After a fire damages the rundown Detroit home he inherited from his parents. Ray's fortunes reach an all - time low when his twin children, who had been living with him, move in with their mom and her clean - freak hubby. Lonely, run-down and at wit's end, Ray attends a local self - help class whose mantra is to identify a personal "winning tool" to market for financial success. After a not - so - fulfilling encounter with a fellow attendee - an ex - flame and would - be poet named Tanya (Jane Adams) - Ray has a "eureka" moment. With the help of Tanya, Ray resolves to take advantages of his greatest asset, in hopes of changing his fortune in a big way. 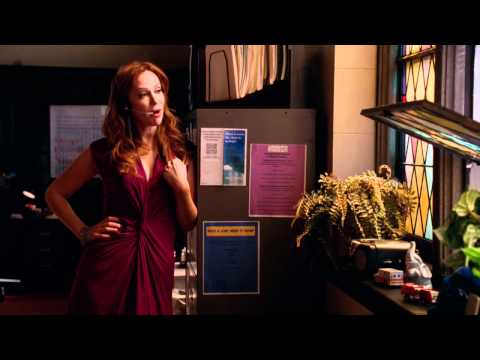 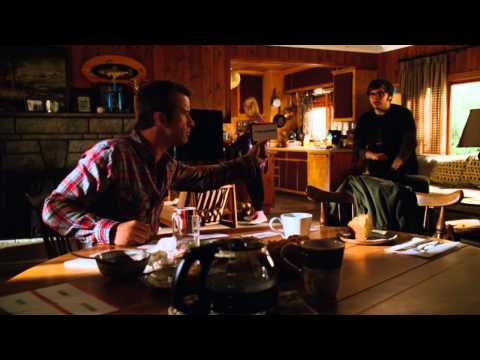 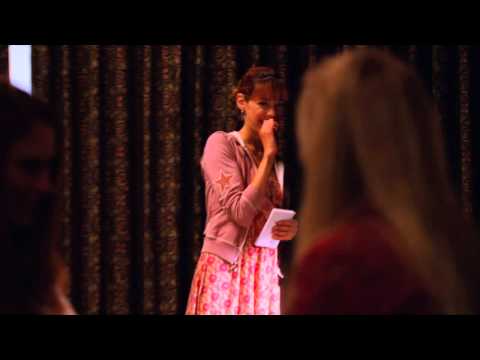 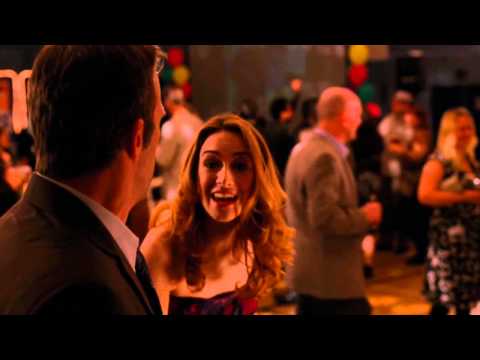