Henry encounters a troubled Cinderella in a later distant realm and is forced to make difficult choices; Henry's daughter Lucy finds him disillusioned at his home in Seattle and must make him remember his true self in order to defeat the curse.

As "Once Upon a Time" returns to ABC for its seventh season, the residents of the enchanted forest face their greatest challenge yet, as the Evil Queen, Captain Hook and Rumpelstiltskin join forces with a grown-up Henry Mills and his daughter Lucy on an epic quest to bring hope to their world and ours. Creators Edward Kitsis and Adam Horowitz ("Lost," "Tron: Legacy") invite you to take part in the journey as new fairy tale characters and old search for true love, find adventure and take sides in the ongoing struggle of good against evil.

In the season premiere episode, Henry leaves Storybrooke in search of his own story. Years later in another realm, he encounters a troubled Cinderella, changing the trajectory of his quest forever. When Cinderella's evil step-mother, Lady Tremaine, poses a threat, Henry discovers that following his heart will require him to make more difficult choices than he ever could have imagined. Years later, a young Lucy finds a disillusioned Henry at his home in Seattle, determined to make him remember his true self in order to defeat the curse afflicting the fairytale characters of "Hyperion Heights." 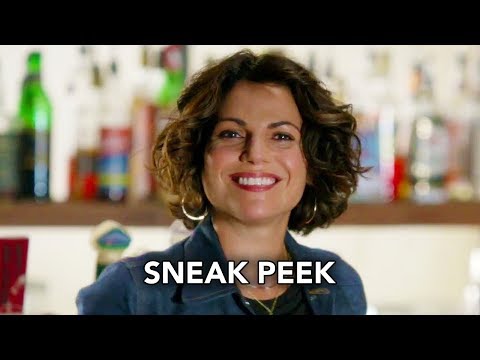 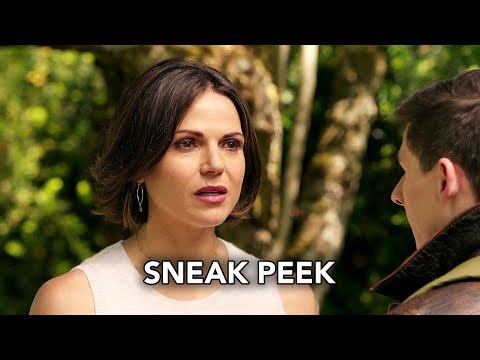