When Regina split herself in an attempt to eliminate her evil half, she unwittingly released the Evil Queen. Now the Evil Queen is back and ready to leave a trail of destruction in her wake. Meanwhile, Regina is quickly learning that destroying her dark side won't be that easy, especially when dealing with the consequences of having unleashed the Queen on Storybrooke. Emma learns a life-altering secret that could have serious consequences for her family and loved ones.

While the heroes grapple with what Emma is confronting, Henry welcomes the new arrivals from the Land of Untold Stories by pledging to help them complete their tales. But when Snow White, Prince Charming, Regina, Captain Hook and Zelena become entwined in these untold tales, they find themselves haunted by their own unfinished pasts. Meanwhile, after handing Storybrooke over to Mr. Hyde, Mr. Gold continues his quest to wake Belle from her self-induced sleeping curse, in hopes of reuniting with both her and their unborn child.

This season our heroes will be met with many surprises, including Aladdin (Deniz Akdeniz), a former Savior who may be able to offer Emma just the help she needs, Jafar (Oded Fehr), Princess Jasmine (Karin David), the Count of Monte Cristo (Craig Horner) and Morpheus (Giles Matthey).

In the season premiere episode, as the heroes set out to stop Hyde, Emma develops a mysterious side effect, and Storybrooke becomes a haven for refugees from the Land of Untold Stories. Meanwhile, Regina and Zelena embrace their newfound sisterhood by becoming roommates, while Rumple tries to free Belle from the sleeping Curse with the help of a stranger. In flashback, Jafar confronts an afflicted Aladdin in Agrabah, and a secret about the Savior is revealed. 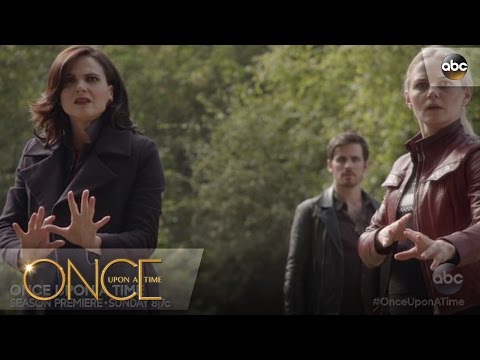 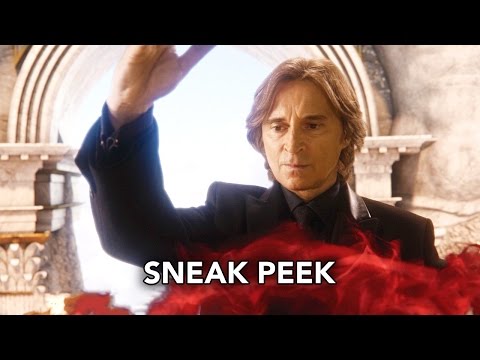 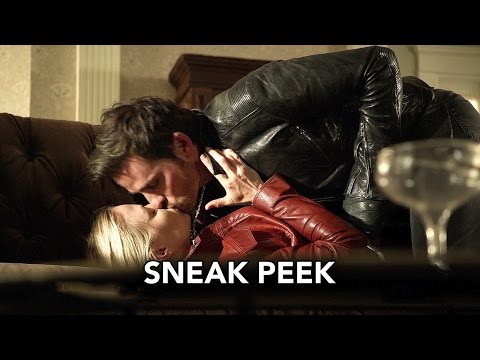